Marketers to sell petrol for N180/l in South West

The South-West Zone of the Independent Petroleum Marketers Association of Nigeria (IPMAN), on Wednesday, said petrol may sell for between N180 and N200 per litre… 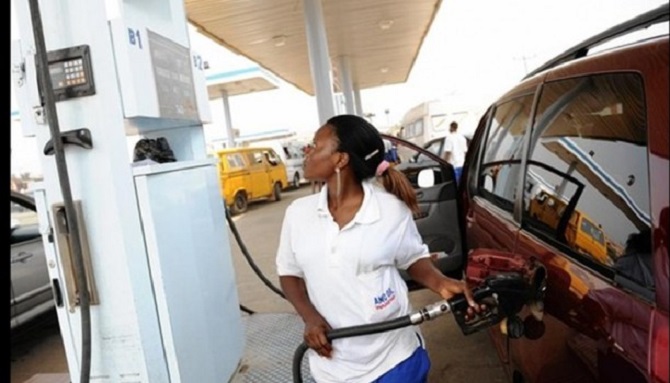 The South-West Zone of the Independent Petroleum Marketers Association of Nigeria (IPMAN), on Wednesday, said petrol may sell for between N180 and N200 per litre in the zone.

The Zonal Chairman of the Association, Dele Tajudeen who gave the hint in an interview with journalists in Abeokuta, Ogun State, said IPMAN members in the zone have not been able to access supplies of the products from any of the six government-owned depots since January 2022 and relied on private depots.

I may be the next Senate President, says candidate who refused to step down for Lawan

He said “So, by the time we add the cost of transportation to the purchasing amount, we will be arriving at a sum of N165, which is the government-approved pump dispensing price.

“But sad enough, the regulatory agency appeared incapacitated to control and compel these private depot owners to sell at the government’s approved price for us”.

He also said diesel prices have risen by 400% but transport cost was still between N6 and N10 depending on the distance without changing, while their overhead cost has increased.

“We will be left with no other option than to dispense the products for nothing lesser than N175 to N180 for customers in the Lagos to Ibadan axis, while those within the Ogbomoso and Ilorin axis may have to buy at a dispensing pump price of N200 per litre,” he noted.