Maradona died of a heart attack at his Buenos Aires home, aged 60. 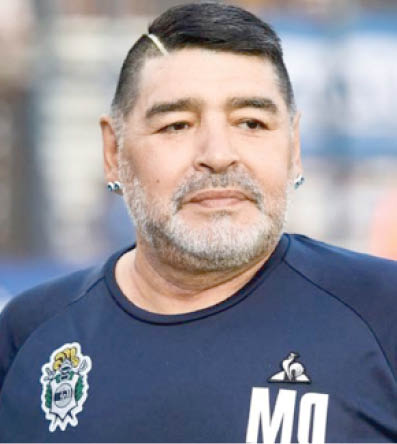 Prosecutors in Argentina asked the panel to investigate Maradona’s medical team after the footballer’s death in November last year.

Maradona died of a heart attack at his Buenos Aires home, aged 60.

He had successful surgery on a brain blood clot earlier in November and was to be treated for alcohol dependency.

One of the greatest football players of all time, Maradona had a troubled personal life marked by cocaine and alcohol addiction.