Man Utd vs Liverpool is a fascinating contest 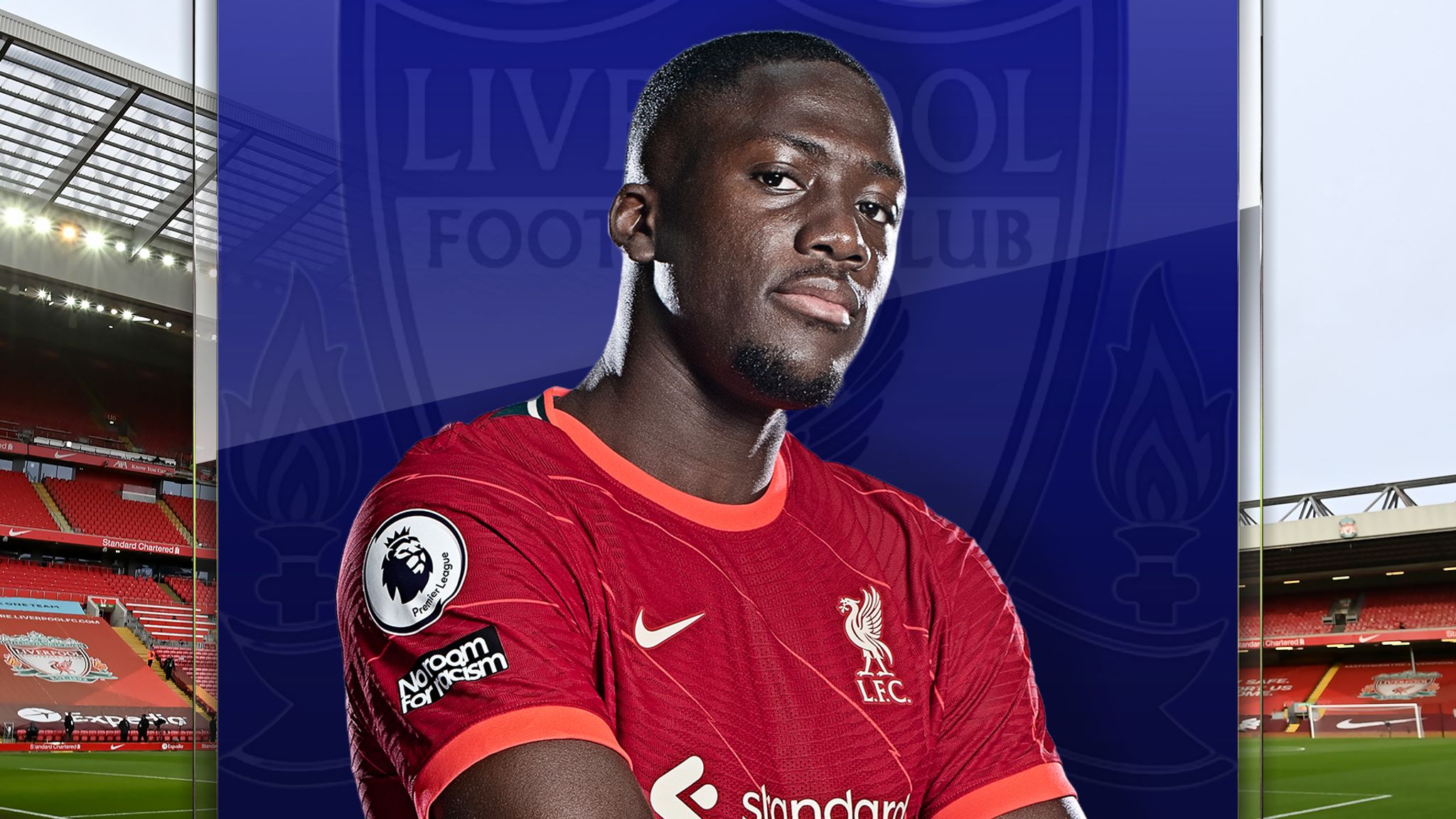 Manchester United’s fascinating home game on Monday night pits them against a Liverpool side where manager Jurgen Klopp has problems which almost match those of Erik Ten Hag.

Both sides are looking for their first win of the season. Training has been difficult for Liverpool this week with injuries mounting up.

Klopp said, “The week was crazy. It was like we had a witch in the building. Every day somebody else pulled out for the craziest reasons.”

Daniel Amokachi: Pinnick is greedy, a failure, he should leave

Those nursing ambition to replace Pinnick as NFF president

We were all surprised when Klopp introduced Nat Phillips to play alongside Virgil van Dijk against Palace. He did well after Joe Gomez picked up an injury in training and could only play off the bench in the second half. Joel Matip will be out for another couple of weeks and Ibrahima Konate is likely to be out for a while longer. Trent Alexander-Arnold is not in particularly good form but I understand both he and Andy Robertson will play against United with Kostas Tsimikas coming off the bench. Klopp is aware that Cristiano Ronaldo will likely play for United despite all the problems surrounding him and Van Dijk will be given the job of containing the Portugese, particularly in the air. In midfield Harvey Elliott was very good against Palace and he will retain his place however Naby Keita is pressing for a starting role and he is likely to replace James Milner for either the whole match or at least part of it. Klopp, like Ten Hag, has problems in attack. Salah and Diaz will certainly start but Jota’s hamstring injury rules him out and Nunez’s red card means he misses the next three matches. That is a positive for United and Liverpool’s medical team have been working hard this week to get Bobby Firmino fit so they have a strong attacking three against United’s fragile defence.

The toxic atmosphere spilled over to Manchester United’s training camp again this week. After the disastrous thrashing by Brentford Ten Hag called the players in early each day and started by playing videos of Liverpool, picking apart their strategies and player positions during each match they have played so far. Ten Hag’s problem is that he does not know and cannot guess accurately how Liverpool will line up because of the injuries at Anfield. One thing is sure, Ten Hag was horrified at how new Ajax £50million signing Lisandro Martinez was turned inside out by Brentford and his 5ft 9in frame was bullied by the opposition forwards. Ten Hag knows that playing him against Diaz could be disastrous and it is his biggest problem after his weak attacking line. That is one reason Ten Hag is thankful Nunez will not be on the pitch however Raphael Verane is being pencilled in to bring stability to the backline. Verane is viewed as the best defender at the club and despite his injury problems this season he could answer some of United’s defensive problems. United have a far better record with him in the team. Despite Verane’s lack of fitness and Martinez’s poor performance, Ten Hag is considering dropping Harry Maguire and making Verane and Martinez his two central defenders however I know for sure that Ten Hag is an admirer of Maguire and is considering this option very carefully.

With the towering presence of Van Dijk in the Liverpool defence, Ten Hag has to improve his midfield and the quality of balls fed into the Liverpool penalty area. Bruno Fernandes and Christian Eriksen, who will be moved forward in a more attacking role, will be crucial in placing precise balls from deep play into the Liverpool backline which Ronaldo thrives on. Fred is fast but constantly being outplayed and McTominay is below form. Sancho will be important for United and he needs to feed balls to Rashford and Ronaldo and this is the way they have trained this week…United are strong on the counter-attack. They need to be patient and organized which has been another main aspect of training. They must defend as a unit and not play as individuals which often happens. Without doubt United’s best chance is to drive at pace from the counter-attack…they are very good at it and Liverpool will be vulnerable.

Gerrard has big problems in defence

I contacted Aston Villa regarding the injury to Diego Carlos and the news is not good. Carlos, who joined Villa from Sevilla for £26million has ruptured his achilles tendon. He left Villa Park on crutches and on Monday had an MRI scan which revealed the damage. Surgery is inevitable and Carlos could be out of action for six months. Manager Steven Gerrard has a problem at the back with Kortney Hause also on the injury list which means he has only three senior centre halves in contention for a place: Tyrone Mings, Ezri Konsa and Calum Chambers. Gerrard has expressed that he is “extremely worried” about the injuries at the club.

Manchester City have come up with the perfect way of keeping their star players. Barcelona have been trying to unsettle Bernardo Silva so they can bid for him. Knowing that Barca have financial problems, City have placed a value of £80million on the midfielder which the Spanish giants could not possibly afford to pay. City travel to Barcelona to play a charity friendly this coming week and Silva will play to demonstrate that he is very much are part of Pep Guardiola’s starting eleven.

Chelsea are going to review their offer for Everton midfielder Anthony Gordon despite being rejected twice by The Toffees management. Everton manager Frank Lampard admits he must not lose Gordon who is essential to his plans and with the season just beginning results are not going their way. I understand that the only way Gordon could end up at Stamford Bridge is through a possible deal which would involve bringing in two Chelsea players: Billy Gilmour and Armando Broja. Newcastle and Tottenham made approaches for Gordon a month ago but Everton offered him a new improved contract which has not been signed as yet.

Timo Werner scored on his return to RB Leipzig in his first game in the Bundesliga. Romelu Lukaku had a good game and scored for Inter Milan during his first game back in Italy in Serie A. It is interesting that they couldn’t score in the Premier League with any certainty and yet they hit the ground running in returning to their roots. What this proves conclusively is that the Premier League is a far tougher test than other European Leagues. Opinion: Managers should be able to comment on refs It always amazes me that players and managers are not allowed to comment on the conduct and quality of referees after a match. Thomas Tuchel is the latest to face possible financial penalties and a touchline ban for saying he believes Anthony Taylor should not be allowed to referee any more Chelsea matches after some highly controversial decisions. The FA takes a very dim view of a manager expressing his thoughts. Two things come to mind in my view…firstly in the UK we have a constitution which champions freedom of speech so who are the FA to overrule a basic right and secondly isn’t it interesting that Tuchel’s view has been supported by more than a hundred thousand people who have signed a petition which carries the same message as Tuchel?