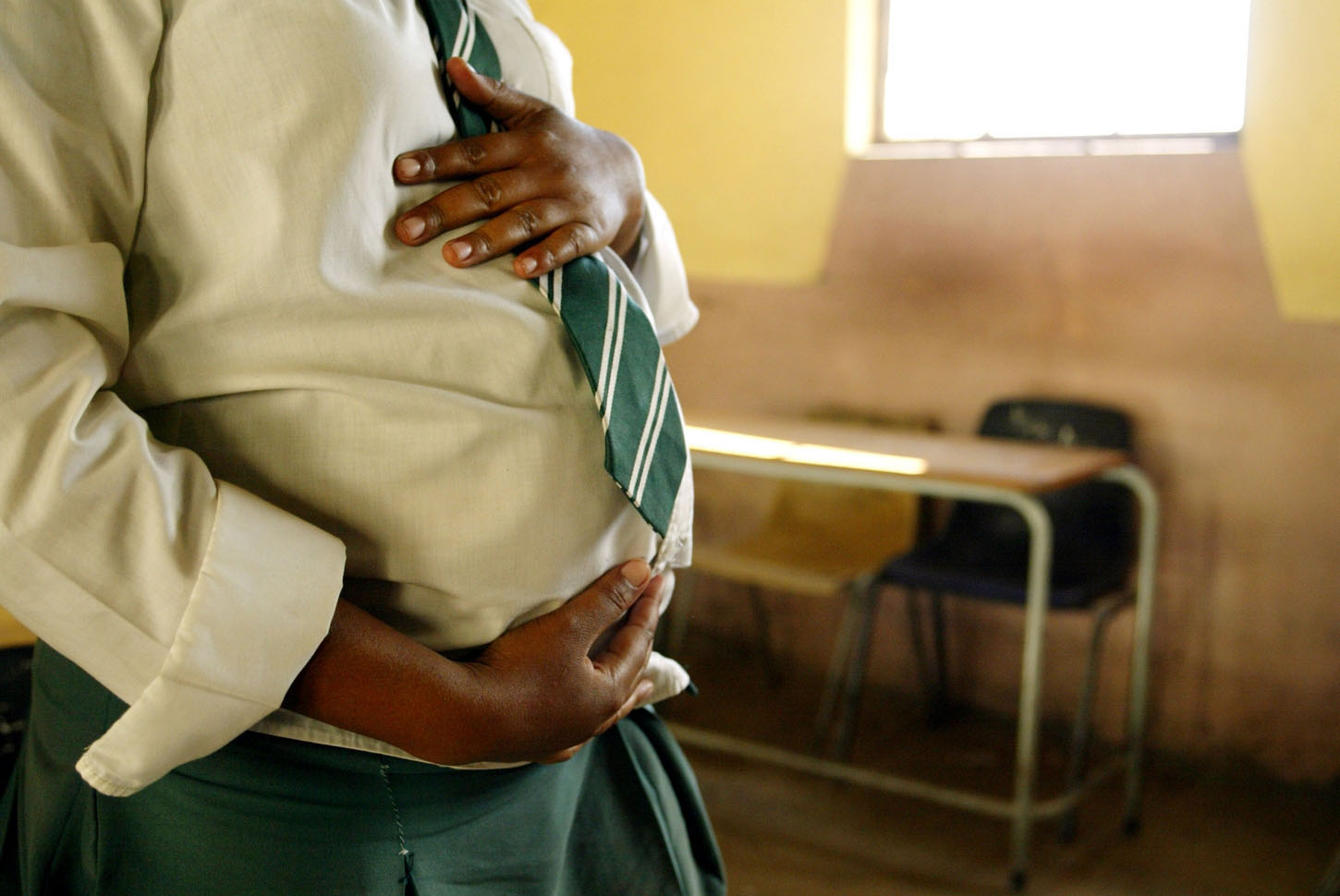 The prosecutor, Gbenga Ayeni, who told the court that Zainab’s pregnancy was four months, said, “He enticed her to his residence on several occasions during which he usually had sexual intercourse with her.”

The Magistrate, H. A. Alege, ordered the remand of the suspect and adjourned to December 8, 2022.