Man hangs self in Bayelsa

A yet-to-be-identified man in Bayelsa has committed suicide for an unknown reason. The incident which occurred on Sunday at the flyover near the NNPC filling… 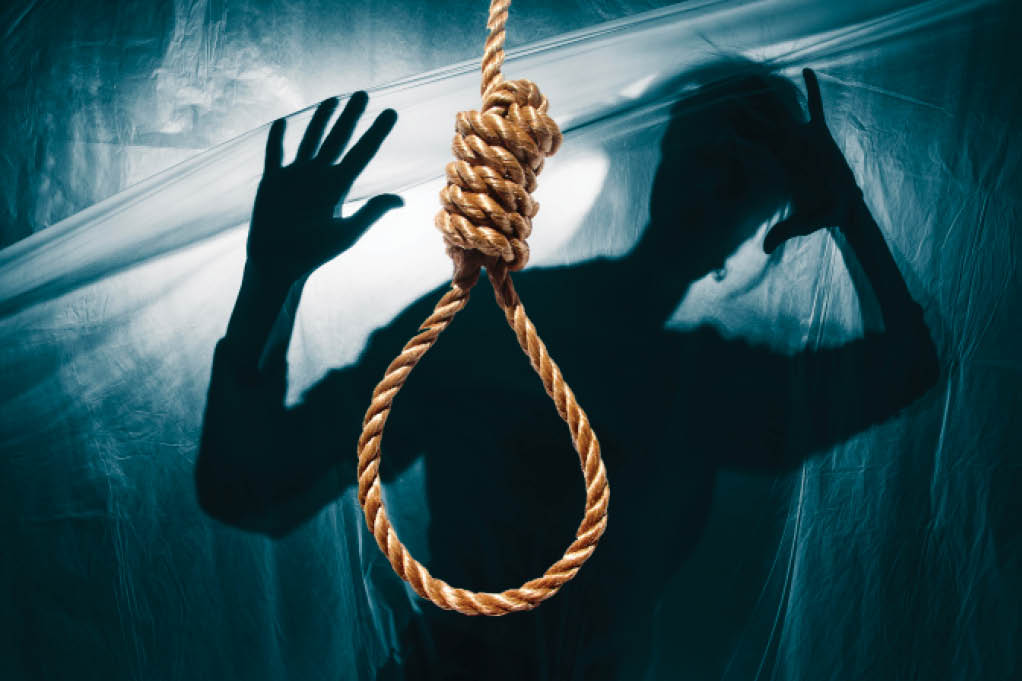 A yet-to-be-identified man in Bayelsa has committed suicide for an unknown reason.

The incident which occurred on Sunday at the flyover near the NNPC filling station along Sanni Abacha Expressway in Yenagoa, the capital, caused panic among residents.

Since the outbreak of flood in the state, some persons have lamented hardship. Many people lost their source of livelihoods to the disaster.

Daily Trust gathered that passersby found the corpse of the deceased dangling on the rail of the flyover on Sunday.

While some residents believed that the deceased was insane, others suggested that he committed suicide out of frustration in life.

A resident, Mercy Didi, said until the victim’s death, he was usually seen at the Swali Market in the area.

Another resident, Luke Armstrong, said the he must have taken his life out of frustration.

He said: “Life is hard now, even in this state, things are hard, and everybody has been managing. But situation should not make you kill yourself. This man is not a mad man; it was frustration that made him kill himself.”

Police spokesman in Bayelsa State, SP Asinim Butswat, who confirmed the incident, said the corpse had been evacuated and deposited at the Federal Medical Centre mortuary, while investigation is ongoing.