Tongues wagged at Awosuuru area in Osogbo, Osun State on Friday night as a man known as John Amoo who had killed his co-tenant, Oyeyemi… 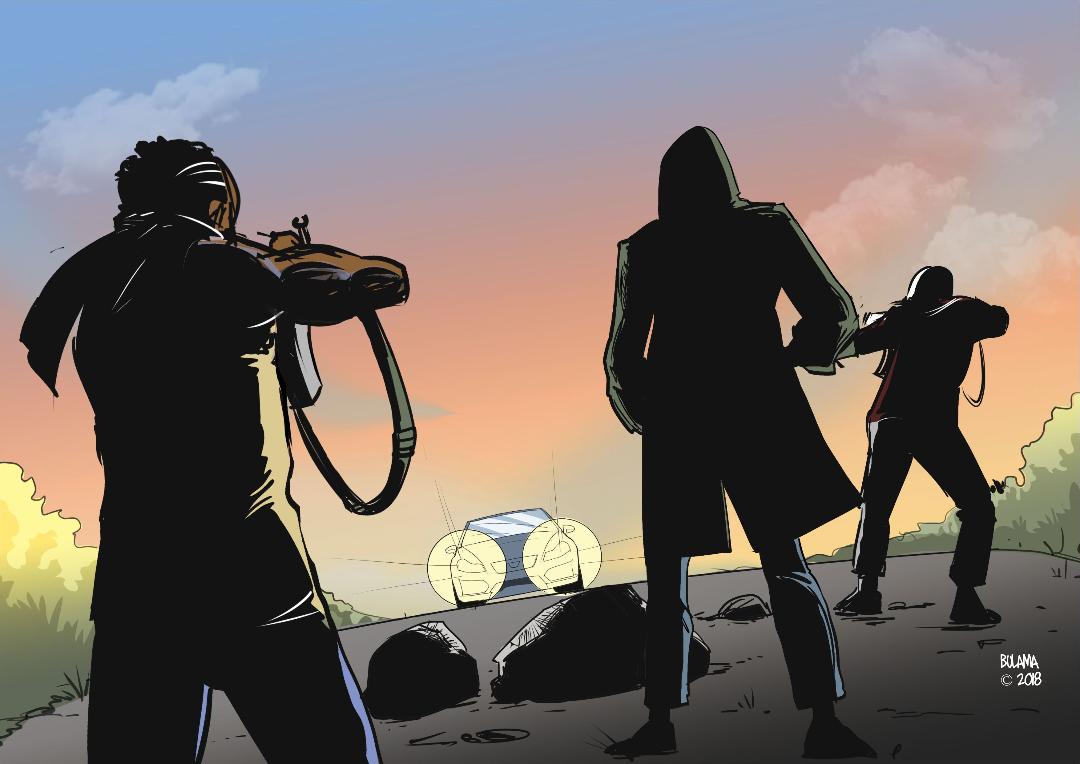 By From Hameed Oyegbade, Osogbo

Sat, 5 Dec 2020 22:41:35 WAT
Tongues wagged at Awosuuru area in Osogbo, Osun State on Friday night as a man known as John Amoo who had killed his co-tenant, Oyeyemi Adeleke, also died mysteriously.
People in the neighborhood told Daily Trust that Amoo stabbed Adeleke to death on Wednesday evening over a dispute and the area was soaked in tension over the incident.
His neighbours said Amoo also destroyed the car of their landlady. Other tenants in the house were said to have ran away as the anger of Amoo raged.
However, the people in the community were surprised on Friday evening when Amoo died in the house, too.
A resident of the area, Mr Taiwo Kasali, said Amoo might have suffered depression, saying the behaviour of the deceased had changed recently.
“He was a nice man since I know him; but in the last couple of months, Amoo was always angry. We knew he was depressed, but I didn’t envisage it has got to this level. Now, he did not die alone. He killed Adeleke and destroyed many things.
The Police Public Relations, Osun State Police Command, Mrs Yemisi Opalola confirmed the incident.
Speaking to Daily Trust, the PPRO said “the suspect that killed someone on Wednesday is dead. We don’t know what killed him yet. Investigation is on.”