Man City see off Atletico to book semifinal with Real 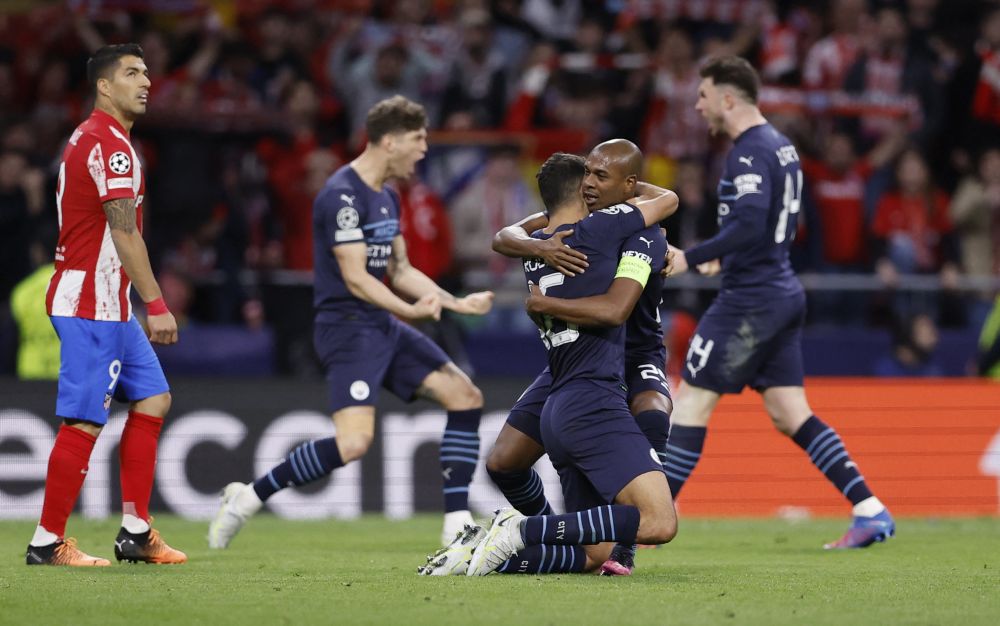 Manchester City produced a disciplined performance to secure a fractious 0-0 draw at Atletico Madrid last night and reach the Champions League semifinals 1-0 on aggregate. Tensions boiled over in the closing stages and Atletico defender Felipe was sent off after receiving a second yellow card before the teams played out 12 minutes of added time.

Atletico enjoyed more possession after the interval and threatened to score the goal that would have taken the game into extra time but were unable to break down the visitors’ defence.