A 37-year-old man, Munkaila Ahmadu, has allegedly killed his parents at Zarada-Sabuwa village, Gagarawa Local Government Area of Jigawa State. A statement issued by the… 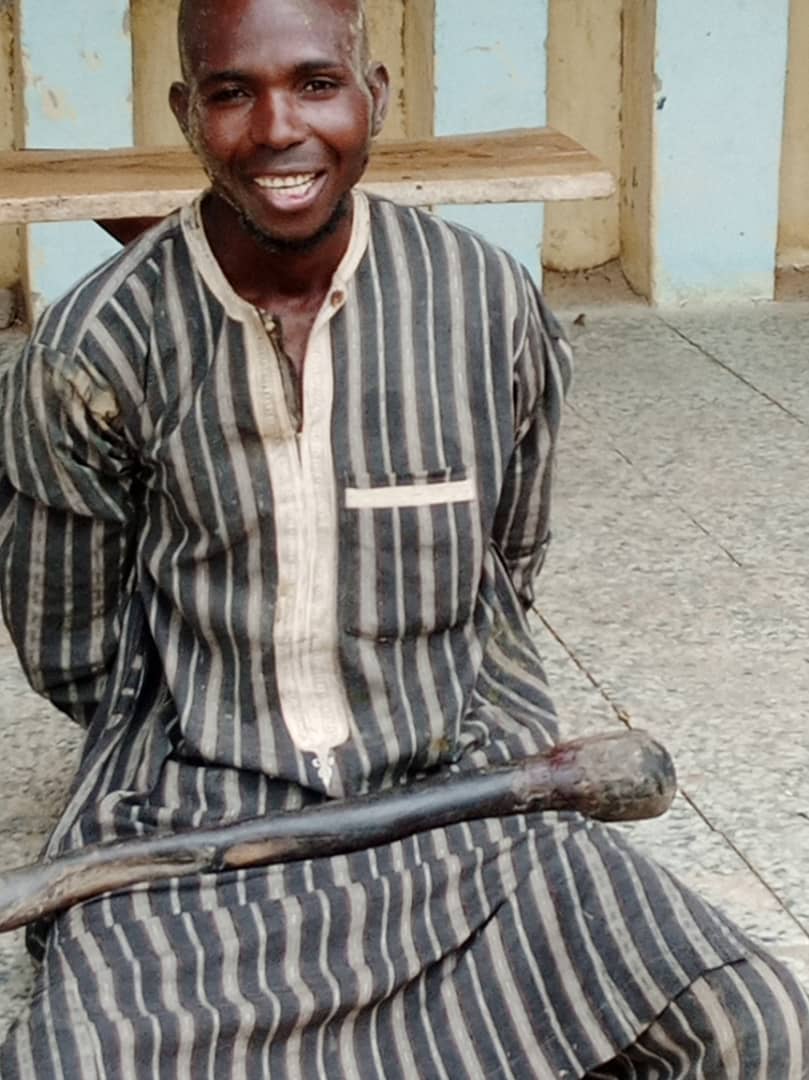 A statement issued by the state Police Public Relations Officer, Lawan Shiisu Adam, said Munkaila used a wooden pestle to attack his father, Ahmad Muhammad, 70 years, who is the head of the village, and his mother, Hauwa Ahmadu, 60.

He said, “Upon receipt of the ugly report, a team of policemen visited the scene of crime and conveyed the victims to the General Hospital, Gumel.

“The said Ahmadu Muhammad and Hauwa Ahmadu were confirmed dead by medical doctor as a result of head injuries sustained while Kailu Badugu and Hakalima Amadu who sustained various degrees of injury were admitted.”

The PPRO said the suspect was arrested and the exhibit recovered.

“Preliminary investigation revealed that, Ahmad Muhammad and Hauwa Ahmadu happened to be the biological parents of the suspect,” he added.

The Commissioner of Police, Jigawa State Police Command, CP Aliyu Sale Tafida, directed that the case should be transferred to State Criminal Investigation and Intelligence Department, Dutse, for discreet investigation and possible prosecution of the culprit.