Family members of the embattled bandits’ negotiator, Tukur Mamu, say they are in trauma as a result of  the raid by the Department of State… 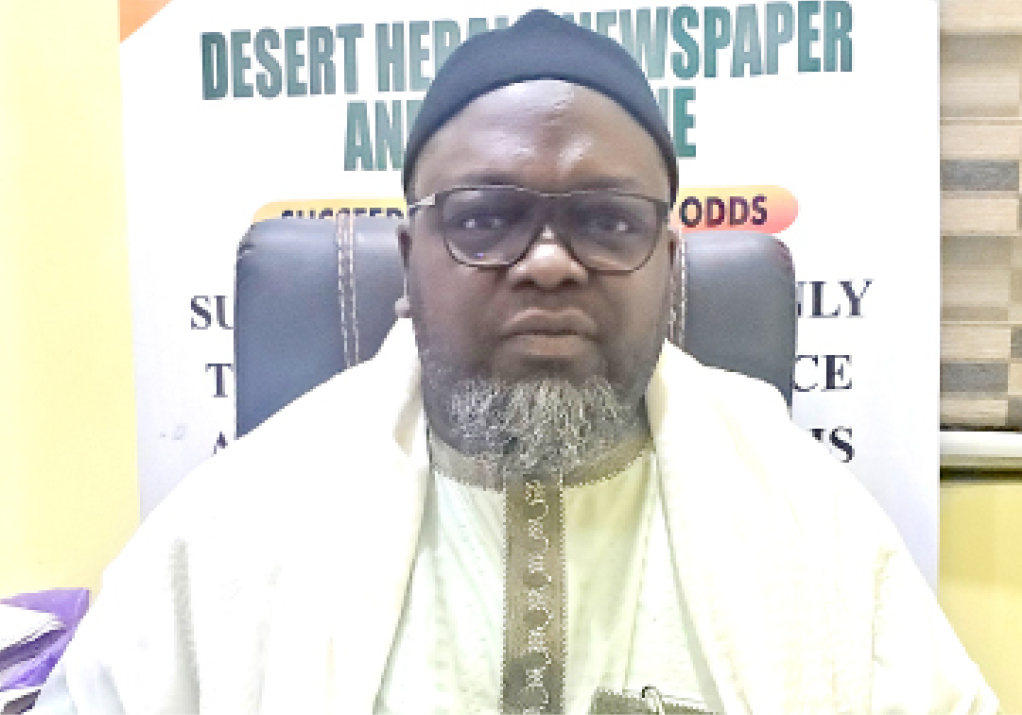 Family members of the embattled bandits’ negotiator, Tukur Mamu, say they are in trauma as a result of  the raid by the Department of State Services (DSS).

Daily Trust had reported how security operatives stormed the home and office of the Desert Herald publisher in the early hours of Thursday.

Family members told Daily Trust that over 50 DSS operatives in about 20 vehicles laid siege to the home and office of Mamu while the operation lasted.

The family member who pleaded anonymity for fear of intimidation by security agencies said: “About 50 heavily armed DSS personnel stormed the house around 12:30am in a commando style and turned the house and office upside down as they frisked the entire compound. We were awaken by the pandemonium that announced the arrival of the officers who came in a large motorcade and armed to the teeth.”

The source, however, insisted that nothing incriminating or suspicious was found within the house or office of the publisher but claimed that the DSS operatives did not show any search warrant before the raid and conducted the exercise with blithe regard to rule of law and professionalism.

“We are still in trauma and shock over this intimidation. We call on conscientious Nigerians not to allow this injustice to prevail. This is a man who put his life at stake for the sake of others, yet all he could get was harassment, intimidation and threats to life. This can only happen in a country that has suppressed the rule of law and rights of its citizens,” he said.

According to the family source, the DSS had “forced one of the children to append his signatures on a document they prepared. They did not even give him the privilege to read the content. We are deeply afraid over the life of Malam Tukur Mamu because the desperation and unprofessional conduct of DSS personnel is a pointer to the extent they can go in incriminating the publisher,” he said.

“We are afraid these people can deliberately incriminate Tukur Mamu. The manner they conducted the operation was anything but professional. They didn’t show us any search warrant and entered the rooms of the wives of the publisher, and completely frisked them against Islamic rule. Up till now, they are still gripped by deep shock and trauma,” he further said.