The House of Representatives on Wednesday mandated its Committees on AIDS, Tuberculosis and Malaria Control; Health Services and Health Institutions to investigate the reported underperformance… 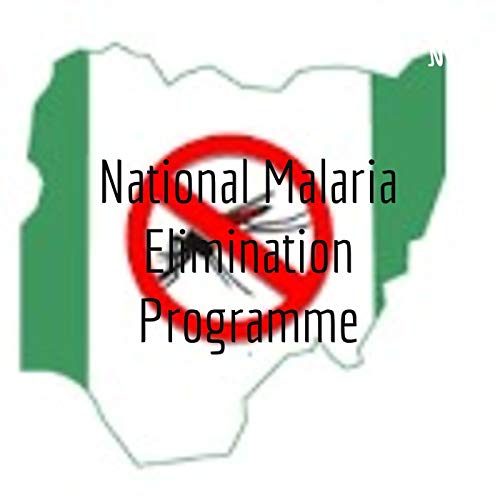 The House of Representatives on Wednesday mandated its Committees on AIDS, Tuberculosis and Malaria Control; Health Services and Health Institutions to investigate the reported underperformance of the National Malaria Elimination Programme (NMEP) which made Nigeria lose N646.7bn annually.

The committee is also to investigate the late and non-disbursement of the “IMPACT Project funds.”

The House invited the leadership of the National Malaria Programme to explain why defective mosquito nets were still being procured, imported and distributed against the World Health Organisation’s standards and local content directives from the House.

The resolutions followed the adoption of a motion by Benjamin Okezie Kalu, Yusuf Tanko Sununu and Abubakar Dahiru.

Kalu, in his lead debate, expressed concerns that despite efforts to contain malaria, Nigeria lost $1.1bn (N645.7bn) yearly to the prevention and treatment of the disease as well as other costs.

According to him, Nigeria is one of the biggest beneficiaries of the Global Fund with the current grant for 2021 to 2023 valued at $ 412m.