The 20th National Congress of the Communist Party of China (CPC) has come and gone. But what lingers about the meeting, that took place from… 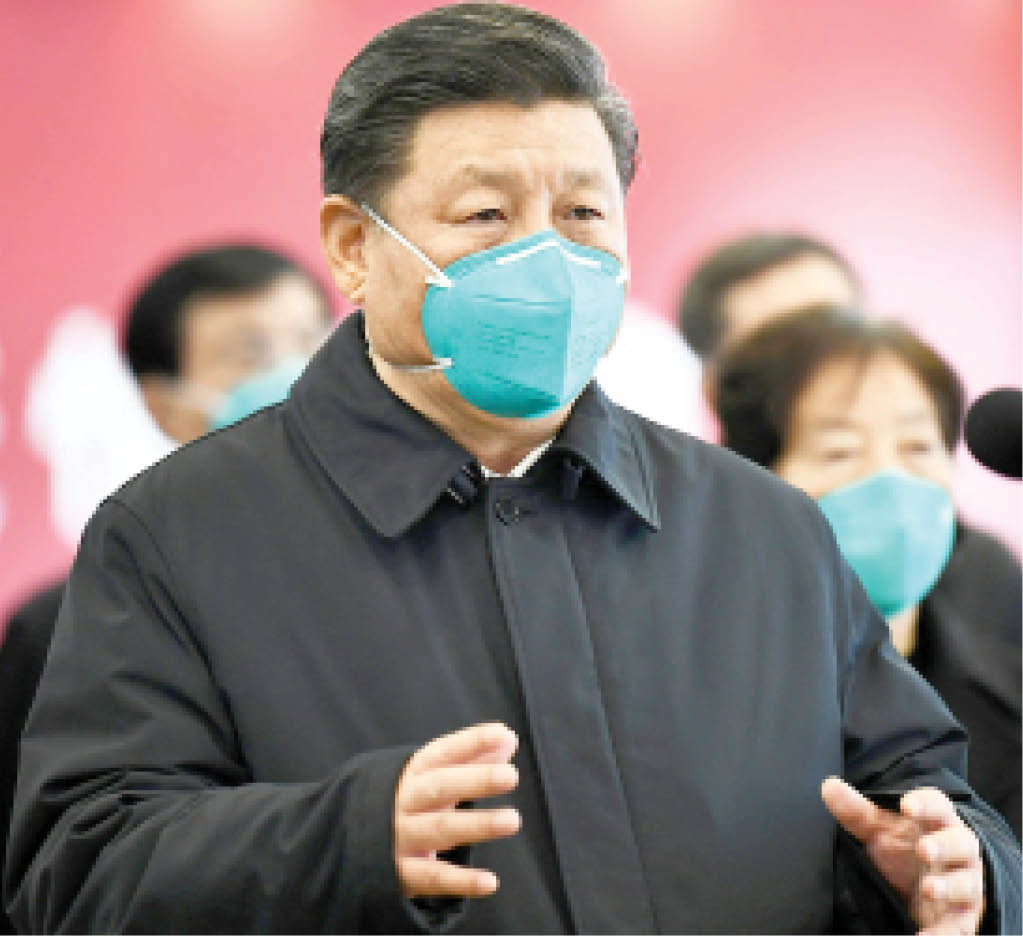 By Olalekan A. Babatunde

The 20th National Congress of the Communist Party of China (CPC) has come and gone. But what lingers about the meeting, that took place from October 16-22 2022 has been the dust threw up by the reactions to the decisions and milestones reached at the elite political gathering. Ordinarily, it was solely a Chinese affair, but what the outcomes mean for the rest of the world seemed to have made some commentators to pry into what took place at the event. To understand some of the comments, it is important to make meaning of the policy shifts and ideological blueprint made at the 20th Congress.

There were appointments to the Politburo and its seven-member standing Committee – China’s highest political body. President Xi Jinping delivered a report to the 20th National Congress on behalf of the 19th Central Committee of the CPC wherein he showcased the Party’s achievements and challenges of the last ten years. The experience of the Party was not all that rosy as Xi gave unpleasant examples of officials who went against the Party’s norms and goals. These challenges have undermined the Party’s long-term governance, security and stability of the country, and the wellbeing of the people.

To appreciate the value of the gathering, the theme of the Congress is a pointer, which is, “holding high the great banner of socialism with Chinese characteristics, fully implementing the Thought on Socialism with Chinese Characteristics for a New Era, carrying forward the great founding spirit of the Party, staying confident and building strength, upholding fundamental principles and breaking new ground, forging ahead with enterprise and fortitude, and striving in unity to build a modern socialist country in all respects and advance the great rejuvenation of the Chinese nation on all fronts.”

Thus, the theme sets the tectonic shift in the Chinese affairs. President Xi’s unveiling of his vision for the next five years, which outlined the ideological, and policy rules of the road to demonstrate to the party and the world that China now has an integrated national and international vision of what he called “Chinese-style modernisation.”

More importantly, the CPC’s Congresses are always about power, personnel and national priorities. These agenda is no different from any other country in the world. Like all executive and political leaders, President Xi appointed his most loyal allies to the top leadership of the party in order to be able to govern more effectively as both the president of the country and the Party’s General Secretary. Political intrigues among inner cycle did not also exclude China as some of his close allies like Hu Chunhua, Li Zhangshu, and Wang Yang, that some observers had expected would become Premier, were not considered for the Politburo. His decision to elect those who doggedly followed his instructions could be a mark of rewarding steadfastness and a force of growth and development as the country transitions from COVID-19 restrictions.

For a leader who has spent more than a decade in office, there was considerable opposition to his power. But his party took decision to elect him once again to consolidate his programmes and achievements for taking China to the world. Confirmation of his third five-year term as leader of the Communist Party was never in doubt as it further legitimises his power and influence. It could also be seen as a potential step for China to rebound after the COVID-19 pandemic. It also confirmed “a new era” in which the party would rectify the ideological, political and policy “imbalances” of the past.

Different societies have different ways of doing things. China’s interests, norms and values matter a lot. We often measure others from our own point of view and this is common between liberal democracies and autocracies. While there is nothing wrong about this, it is important to be sincere and be honest with our system before judging others’ practices. This year’s Congress indicated that the party is now refocusing on Chinese nationalism and national security. Going by the reports, national security will certainly continue to take precedence over any other interest.

Similarly, China is set to engage in various forms of confrontation to advance its revolutionary cause. The “severe and complex international situation” has made the party to be “prepared for dangers in peacetime.” The Congress document calls on China to be prepared for “the dangerous storm.” This is because “national security” is the “foundation of national rejuvenation.” The escalating conflict with the United States particularly over Taiwan, and the geopolitics of Asia and the South China Sea makes this necessary. From the Congress, President Xi has indicated that under his leadership, the CPC will exhibit the audacity and the capacity necessary to translate this bold new vision into reality.

However, if there is one struggle China needs to face in the wake of the Congress, it is the increasing hostile external environment. Also for a Party that has committed to the noble peace and development for humanity, a lot is expected from China especially in the developing world like Africa.

Therefore, as officials with vast experience in business and administration, the new CPC leadership is hereby urged to put pragmatism above politics in order to put critics wrong on their choice. They should mount an effective response to the economic challenges China is facing in the current global challenges. We have started to witness decisive steps in China like relaxing travel restrictions over zero-COVID flight ban policy including quarantine period for travellers as well as the boost to growth and employment.

It is also highly expected that the new economic team will benefit from easing regulatory pressure on China’s technology sector and revive the real-estate sector. Private tech companies like Alibaba and Tencent as well as real-estate firms like Evergrande and Shimao will bounce back and foreign investors will grow. China’s drive towards specific technologies such as semiconductors is receiving funding of millions of Renminbi.

So it behoves on the Party as the engine room of the nation to deliver on the vision and outcomes of the meeting. This it can accomplish by rallying the people of all ethnic groups and political affiliations as well as the military in support of these objectives. It has done it before, but the current geopolitical climate and uncommon global challenges such as the climate change and the effects of the Russia-Ukraine crisis put enormous expectation and responsibility on the Standing Committee of the Party to build China into a modern socialist country in all respects.

Babatunde is a fellow at Nigeria’s Institute for Peace and Conflict Resolution, Abuja