Maigari of Lokoja dies at 80

Maigari of Lokoja, Alhaji (Dr) Muhammad Kabir Maikarfi III, one of the country’s foremost and highly respected traditional rulers is dead. According to the information… 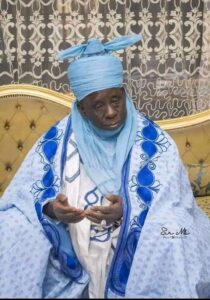 According to the information from the palace, Maigari who is the chairman of the Lokoja traditional council died at 80 on Wednesday evening after a brief illness at a private hospital in Abuja.

Until his death, the monarch is said to have been one of the longest-serving traditional rulers in Kogi State, having ascended the throne in 1992.

According to the statement issued on Wednesday night by the Secretary of Lokoja Local Government Traditional Council, Muhammed Nalado Usman, the monarch will be buried in Lokoja on Thursday by 3 pm.