Some residents of Shagari Low-cost Housing in Maiduguri on Saturday staged a peaceful protest against what they described as ‘increase in criminal activities’. The demonstration… 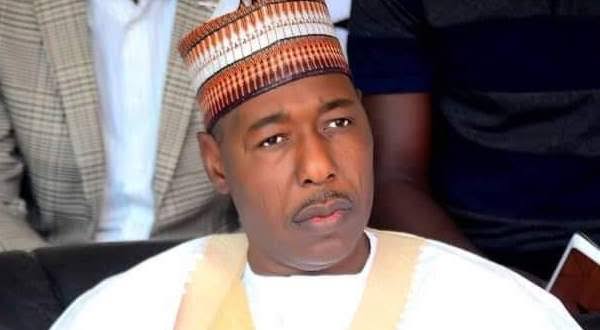 Some residents of Shagari Low-cost Housing in Maiduguri on Saturday staged a peaceful protest against what they described as ‘increase in criminal activities’.

The demonstration followed the killing of one Mr Aga Citi, the Vice-Chairman of Timber Sellers Association, in the state.

The victim was allegedly murdered in cold blood by unknown gunmen in the estate on March 10, at about 8.15pm.

One of the protesters, Mr Felix Samuel, lamented that the rate of crime had triggered fear amongst the residents of the area.

Samuel said that Citi was killed as he parked his car at the commercial area to buy fast food at a joint.

“When you come to Shagari Low-cost in the evening, you will see many prostitutes and youths from different parts of Maiduguri engaging in all sorts of anti-social activities. It is no longer news that people are being attacked on daily basis,” he said.

Malam Kabiru Musa, another resident, who expressed worry over the increasing rate of crime in the area, called for urgent measures to address the menace.