Mai Mala Buni: My governor at 55

I find it an honour and privilege to write this piece on the birthday of Mai Mala Buni, Yobe State governor, a leader that holds… 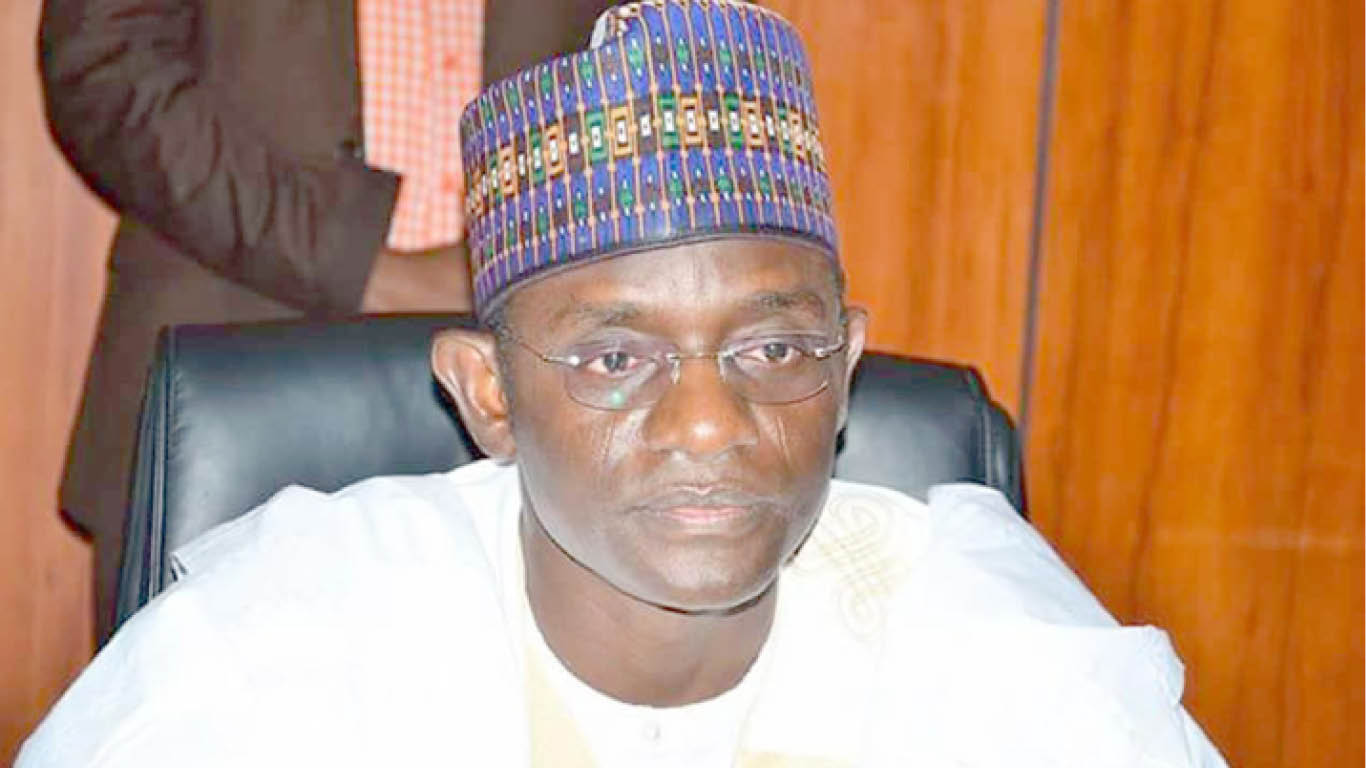 I find it an honour and privilege to write this piece on the birthday of Mai Mala Buni, Yobe State governor, a leader that holds much promise in keeping our state  focused and disciplined in the pursuit of  edifying goals and living with values that define the Northern character as a whole.

As accurately described in a piece, “at 55, Governor Buni is a success story. He is a celebration of life that has touched so many other lives positively. Like the goldfish that has no hiding place, Governor Buni has been identified, recognised and appreciated with several awards including Good Governance, Transparency and Accountability, Peace Ambassador and the National Honour of the Commander of the Order of the Niger (CON).

I particularly want to celebrate this moment with my brother and leader, Mai Mala Buni, for his inspiring presence at all times and untiring efforts to keep the flames of our dedication to the interests of the people of Yobe and Nigeria alive.

At 55, Buni has moulded himself into a passionate believer in the organic links between generations, always available for young people and the elderly, and it is no exaggeration to say that the elders see him as a great statesman, but the youth celebrate him as a mentor, a guardian, a living history and an embodiment of all the exemplary qualities they should strive to achieve.

In particular,  many young people draw inspiration from the life and works of Governor Buni and they strive, in all they do, to live by the personal and social values and standards he lives by and sets for himself as a citizen, subject and leader.

He has grown to become a leader with an extensive political career who serves the country and the people of Yobe State with dedication, making very important contributions to the development of institutions and communities.

Buni is a thoroughbred statesman determined to make the critical difference in the lives of the people he leads and who has so far, succeeded in building confidence across a wide spectrum of the social strata.

A man of the people, Buni believes that governance ought to be a ministry of happiness and that political differences ought to be managed in order to pursue the greater good of society.

Impressively, Buni believes in local content: empowering indigenous Yobe contractors, building from within. Yobe prospered under him, although his detractors fail to appreciate the direction, meaning and focus of his brand of politics: namely, politics as a means of making society better, helping the people to live better lives.

For Mai Mala Buni, it is 55 years full of attainments and noble heights that loudly reverberate in his persona as one of Nigeria’s most gifted crisis managers of persuasion in contemporary times.

Today, Governor Buni, combining the tasks of governance and party administration with diligence, has outlined his priorities as a governor and setting his target goals as a political party administrator to reposition the  All Progressives Congress. His multi-sectoral development programme for Yobe covers all aspects of the people’s life.

To the glory of God, 138 out of the proposed 178 primary healthcare centres have been completed, furnished, equipped and put to use. Six primary health centres are now upgraded to general hospitals, while four general hospitals were also upgraded to specialist hospitals. The State Teaching Hospital was upgraded to be in tune with changing times, making it one of the best in the country, boasting of manpower and state-of-the-art machines.

The aspiration of Yobe State government under the Governor Mai Mala Buni administration to curb the unacceptable rate of maternal, new-born and under-5 child mortality in the state, is graduating from a dream to solid reality, with the completion of the maternity, paediatrics and newborn complex, at the Yobe State University Teaching Hospital, Damaturu, and Nigeria’s largest maternal and child healthcare complex.

The government is sponsoring over 220 students to India, and many others in various institutions across the globe studying specialised courses.

The Buni administration has completed the state-owned international cargo airport which it inherited at skeletal stage. It is now ready for commissioning. It also initiated and constructed four modern markets to create conducive environment for trade and commerce for economic development; resuscitated three dormant industries, provided women and youth empowerment initiatives for self-employment, and constructed 2,300 housing units, the largest housing intervention since the creation of the state.

Numerous township and inter-town roads have been constructed to facilitate movement of goods and services. Government has also provided 133 communities with electricity to make life better for the people.

Today, there has been an increase in self-employment and economic empowerment in the benefitting communities.

The Yobe State government, under the able leadership of Governor Buni is transforming agriculture from subsistence farming to commercial agriculture through the provision of inputs and implements.

It is indeed gratifying that the Buni administration is rated by independent budget monitors as one the best in Nigeria in capital budget expenditure, and prompt payment of workers’ salaries, and as the best-performing state in due process, transparency and accountability in the conduct of government business.

This is wishing our amiable governor happy birthday at 55 and prayer for more blissful years ahead.