Corruption fought me out of office, says Magu

Ibrahim Magu, former Acting Chairman of the Economic and Financial Crimes Commission (EFCC), has said his exit from the anti-corruption agency is not justifiable, Magu… 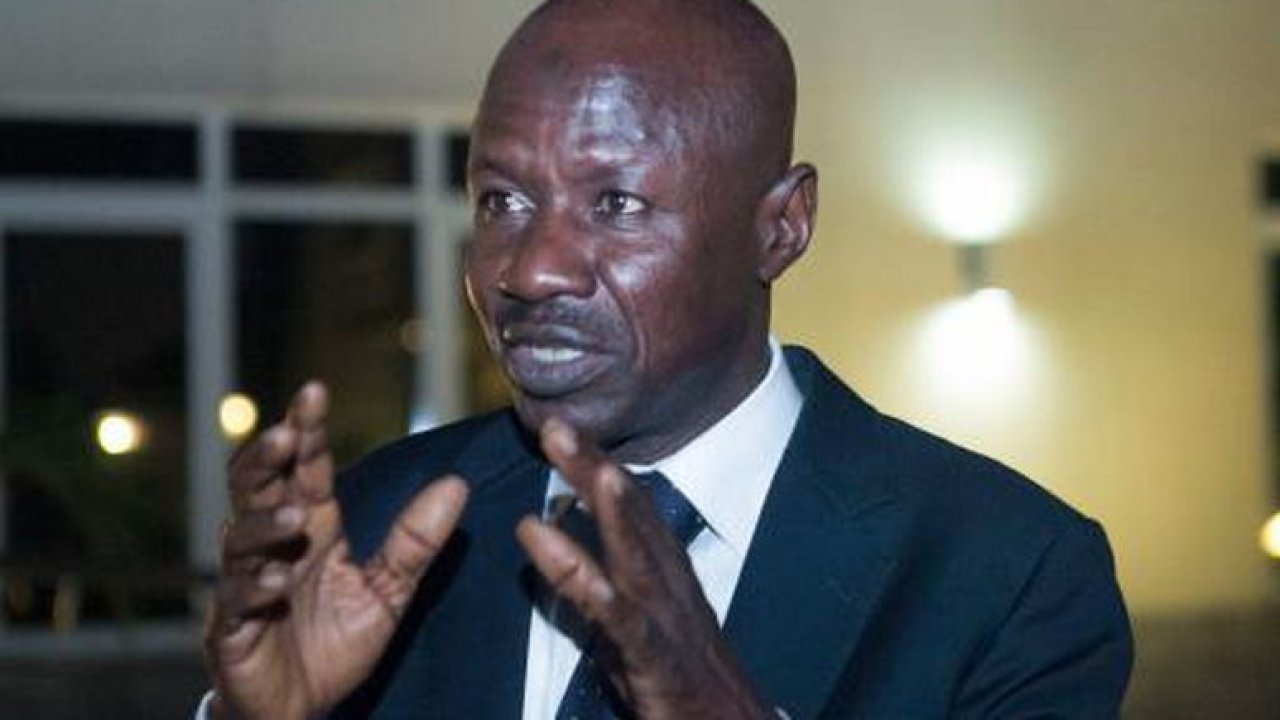 A fprmer acting chairman of the Economic and Financial Crimes Commission, Ibrahim Magu

Ibrahim Magu, former Acting Chairman of the Economic and Financial Crimes Commission (EFCC), has said his exit from the anti-corruption agency is not justifiable,

Magu made the assertion at an award ceremony the Northern Female Students Association organised in his honour in Abuja on Sunday.

“I am a victim of corruption fighting back, but I am happy that recent events are revealing the truth to Nigerians,” he said.

Magu, who was represented by his son, Mr Mohammad-Saeed Ibrahim-Magu, thanked the association for conferring on him the award of “Achiever per Excellence’’ and said that he was happy to receive the award.

Ms Aisha Nasir, spokesperson of the association, which comprises female students of universities in the northern parts of Nigeria, explained that Magu was unanimously chosen for the award for his dedication to national service.

“The anti-corruption fight in Nigeria is a binding moral duty that requires seeing beyond political affiliations or preferences.

“Love him or hate him, Ibrahim Magu took the anti-corruption fight to uncharted levels where many people thought could never be attained.

“Magu attracted continental and global commendations for tackling what had been described as the leading factor hindering growth and development of African nations and economies,’’ Nasir said.

The News Agency of Nigeria, (NAN) reports that the award came on the heels of the October 4 judgment of the FCT High Court delivered by Justice Yusuf Halilu.

Justice Halilu exonerated Magu of a false claim that Pastor Emmanuel Omale of the Divine Hand of God Prophetic Ministry, and his wife, Deborah, laundered N573 million for the former EFCC boss.

The money was said to have been used by the cleric to buy a property for Magu in Dubai.

The judgment was delivered on the suit marked: FCT/HC/CV2541/2020 filed by Omale, his wife and the church against First City Monument Bank (FCMB).

During the investigation of Magu by the retired Justice Isa Salami-led presidential investigation panel, it was claimed that an investigation by the Nigerian Financial Intelligence Unit, NFIU, revealed that Magu paid N573million into Omale’s church’s account.

Justice Halilu noted in his judgement, however, that the evidence before his court showed that Omale’s bank admitted error in its report to the NFIU, of entries in Divine Hand of God Prophetic Ministry’s account.

The judge further held that the bank claimed that the purported N573 million was wrongly reflected as credit entry into the church’s account by its reporting system, which it recently upgraded.

Justice Halilu noted that the bank admitted the error, which occasioned incalculable damage to the reputation of Pastor Omale, his wife and their church within and outside the country.

He also awarded the sum of N540.5 million as a cost to Omale against the bank for the falsely generated weekly report of a “suspicious’’ credit inflow of N573.2 million.

Magu was suspended as acting chairman of the EFCC in 2020. (NAN)