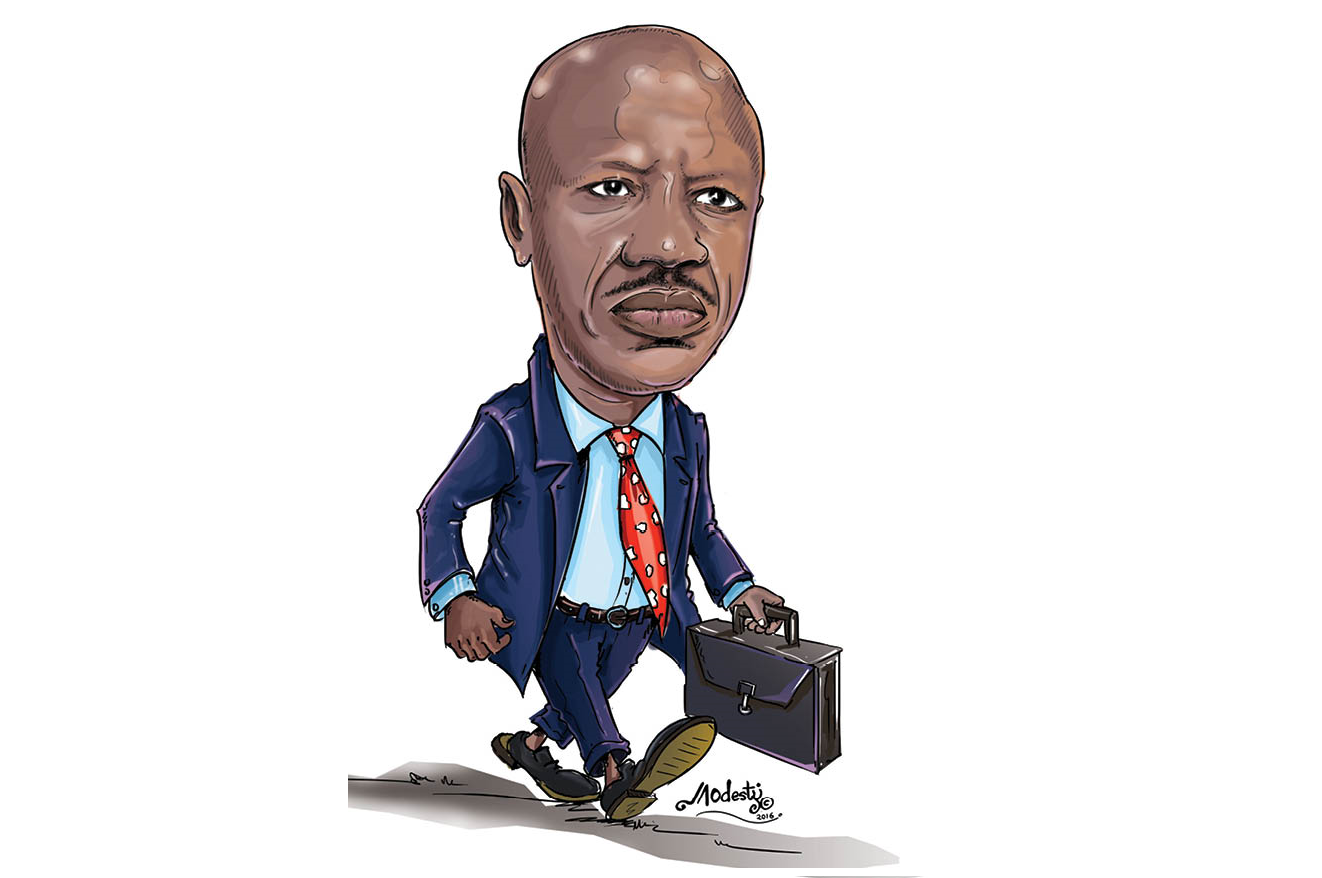 In a statement signed by its National Coordinator, Liberty Olawale Badmus, the group condemned the claim made by Ude that ‘Magu gave money to the Vice President’.

The statement titled “Magu: Reports linking Osinbajo to stolen EFCC billions another PDP Dubai strategy by fake news merchant Jackson Ude – BOSF” described the allegations as ‘not only an irresponsible lie, but a concocted move to smear campaign against Prof. Yemi Osinbajo.’

Badmus said the allegations were made to tarnish the reputation of the Vice President ahead of 2023 election adding that “He (Ude) will use any and all opportunities his devious mind sees to achieve that.

“While he claims knowledge of ongoing Magu investigation, the truth is that Ude has no information whatsoever neither is he connected to any credible source that might hint him about goings-on”.

Badmus added that the allegations were staged to divert attention from the ‘link between PDP leaders and Ramon Olorunwa Abbas aka Hushpuppi.’

On the allegation leveled against Magu, the group said “it is on record that the EFCC chairman never mentioned the Vice President’s name and that all the news by Ude was concocted. Not only is he not close to the proceedings, but he also lacks the credibility of any kind.”

Mr Magu allegedly spent the night in a police cell at the Force Criminal Investigation Department Headquarters in Area 10, Garki, Abuja, after he was quizzed on Monday for about six hours by a Presidential panel, chaired by a former President of the Court of Appeal, Justice Ayo Salami.

It was gathered that Magu was detained at the FCID after the panel grilled him.

The panel was constituted by President Muhammadu Buhari to probe various allegations levelled against Magu following a petition by the Minister of Justice and Attorney General of the Federation, Abubakar Malami, and the Department of State Service (DSS).

The memo was said to contain 22 allegations against the embattled EFCC chairman.

“You are just informing me now,” Gwandu said when told that Malami had reportedly written a memo in June, 2020, which indicted Magu.

“I am also not aware of any memo written to the president on the EFCC chairman,” he said.