Lucid to drop ‘Tatashe’, a music of love

Victor Barnabas Nanribetmun, better known as Lucid, has dropped a new track, ‘Tatashe’. Within a few years in the Nigerian music industry, Lucid has studied… 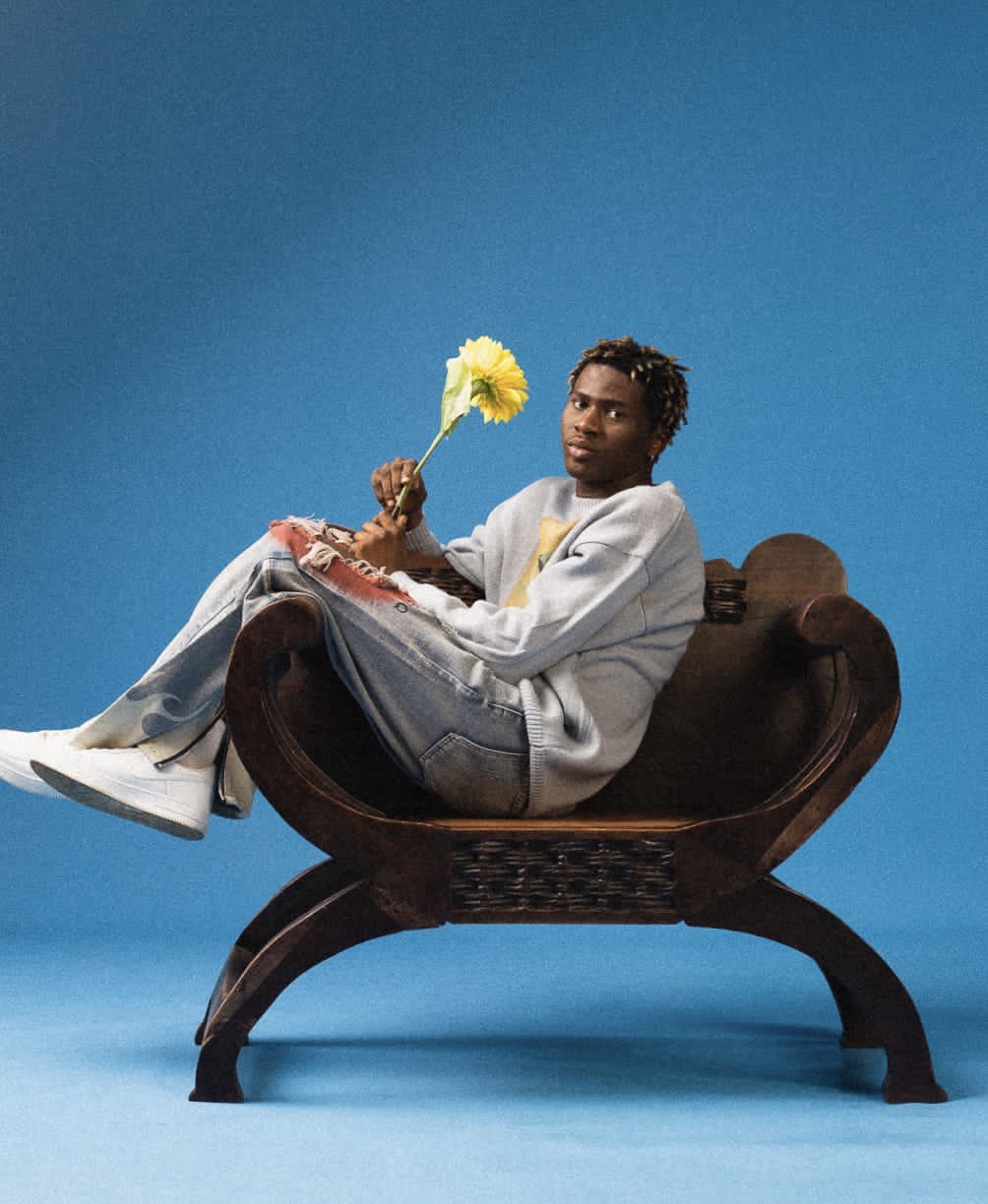 Within a few years in the Nigerian music industry, Lucid has studied and understood the importance of flowing with trends.

With this, Lucid decided to feed the hunger of fans with pure afrobeat sounds which pass the message of love.

“I think Nigerians will be able to connect to the song because aside from the fact that it’s afrobeat and there are some known Nigerian slangs in the lyrics, it’s a song that we all can relate to.

“The storyline has to do with what different people experience at some point in their lives both young and old. And it passes the message of love. Everybody loves to love and everyone loves to feel loved,” he said.

Asked why he opted to use the Yoruba word ‘Tatashe’ and adopted it as the title of his song, Lucid said, “To be honest, I wrote the song to an extent without the idea of tatashe in my head.

“I thought of a name to call it, I didn’t want to give it a regular name. So, I played the beat a couple of times and I was just vibing melodiously, then the word tatashe came to my head and I decided to infuse it into what I was singing and the storyline real quick.

“That was when I started singing ‘body tatashe oo you Dey murder me oo’. And immediately I named the song tatashe. I liked it and almost everybody in Nigeria knows what tatashe is.”

“Tatashe was inspired by my personal experience and it took me 20 minutes to compose. Tatashe is about a guy professing his love for a girl who’s supposedly his friend.

“Knowing that she has feelings for him and she’s trying to hide it somehow. But he’s trying to take it to the next level by letting her know about his feelings and intentions towards her, hoping she opens up, and hoping she loves him in return”, he said.

Signed to O’ Records family, Lucid who said he derives pleasure and fulfilment from music, further spoke on the impact his new song would have on people, “Spreading love and positivity. Making people open up more about their relationships and intentions towards their partners and people they love generally. Instead of hiding it, make it known.. it’s better that way.”