The local government elections in Borno State on Saturday recorded a low voter turnout across Maiduguri, the state capital and Jere. Daily Trust correspondent who… 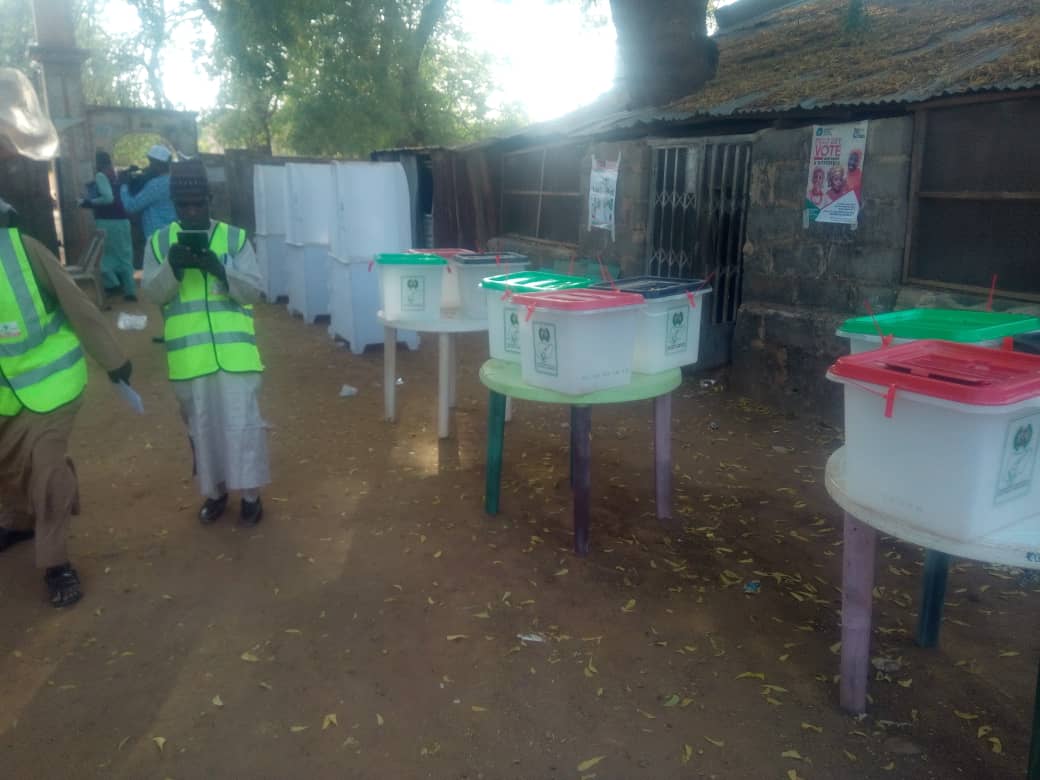 The local government elections in Borno State on Saturday recorded a low voter turnout across Maiduguri, the state capital and Jere.

Daily Trust correspondent who monitored the election reports that voters did not turn up at the polling centres as expected.

BOSIEC ad-hoc staff in all the polling units were seen seated as they waited endlessly for the voters’ arrivals.

The turn was very poor in all the polling centres in the Maiduguri metropolis.

Although the residents adhere to restriction of vehicular movement as the streets were empty.

Meanwhile, Governor Babagana Umara Zulum travelled to Mafa town in Mafa local government area where he cast his vote amidst cheers from supporters.

Zulum had on Friday during a statewide broadcast congratulated all political parties for playing the game according to the rules during the electioneering campaigns.
The Governor commended the level of preparedness by the State Independent Electoral Commission (BOSIEC).
Zulum also expressed his satisfaction with the massive turnout of voters in Mafa town.
Zulum described the conduct of the local government election in the state as a huge success.
Governor Zulum who voted in his hometown at Mafa at about 12.25 pm said the turnout of the exercise was impressive.

Borno State Deputy Governor Hon. Umar Kadafur has described the conduct of the local government election in Biu and other local government areas in southern Borno as most peaceful and orderly.

The deputy governor stated this in an interview with pressmen shortly after he cast his vote at his polling unit Mbulamial primary school, Zarawuyaku ward Biu local government.