Liverpool not worried about Neymar -Henderson

Jordan Henderson insists Liverpool will not reserve special focus for Neymar when they face PSG in the Champions League tonight at Anfield. PSG will have… 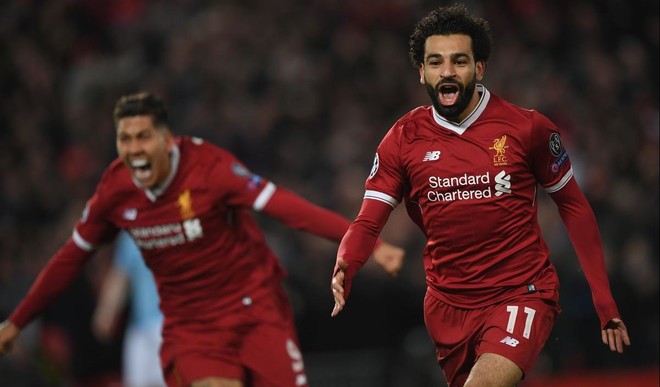 Jordan Henderson insists Liverpool will not reserve special focus for Neymar when they face PSG in the Champions League tonight at Anfield.

PSG will have a fresh Neymar, who sat out of Friday’s win over Saint Etienne. The Brazilian will be hoping to restore some of his reputation after he came under severe criticism for his simulation tactics during the World Cup.

But Henderson doesn’t believe Liverpool will be distracted by his theatrics.

“It’s not something that we really think about, to be honest. I think Neymar is a world-class player, he’s a tough opponent so I’m sure it will be difficult for us as a team to stop him, but we’re capable of stopping him and the rest of the team because we [have] proved that against top players before,” Henderson said.

“He always get kicked a lot so he needs to try and use it as best as he can. But for us, we just need to treat it as a normal game, a big game for us, which we’ve proved against big teams before that we can perform and that we can get the result we need.

“And he’s just one of many good players in the team, top players. And [we do] not just have to be focused on him, we’ve got to stop the whole team, which will be difficult, but we’re a good team as well and we can certainly cause them problems.”