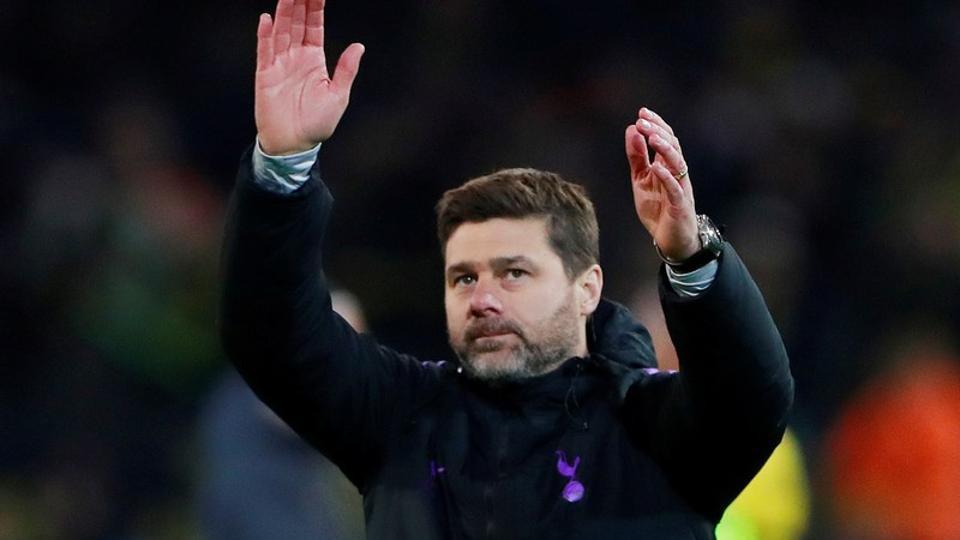 Tottenham coach, Mauricio Pochettino believes the decision to award Liverpool a late penalty in 2-1 defeat at Anfield was ‘soft’.

Referee Anthony Taylor pointed to the spot when Serge Aurier was adjudged to have fouled Sadio Mane in the box.

Mohamed Salah scored the spot-kick with 15 minutes remaining to complete the comeback victory after Jordan Henderson had cancelled out Harry Kane’s 47-second opener.

Speaking about the penalty decision, Pochettino, whose side dropped to 11th in the Premier League, said: “Technically, maybe it’s a penalty because there is contact.

“But to be honest, the ball is going away, it’s an action that is soft.

“It is a penalty and we have to accept that this is the decision from the referee or VAR and, of course, nothing to say.”

Liverpool inflicted a fourth Premier League defeat of the season on Tottenham, who could have gone 2-0 up if Heung-min Son had not struck the crossbar in the 48th minute.

Pochettino insists his players need to ‘keep pushing’ in order to climb the table.