Ahead of the 2019 election, the Independent National Electoral Commission, INEC, has released the list of National Assembly candidates for Rivers state. Daily Trust Online… 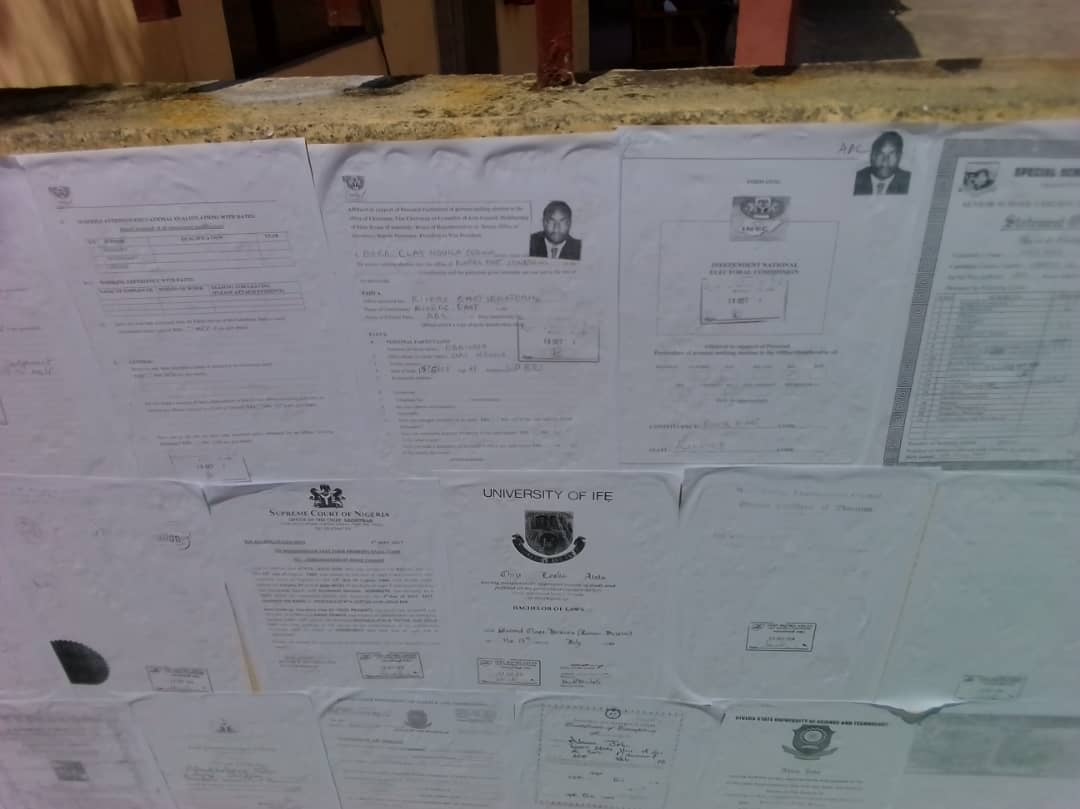 Ahead of the 2019 election, the Independent National Electoral Commission, INEC, has released the list of National Assembly candidates for Rivers state.

Daily Trust Online presents the candidates of the All Progressives Congress, APC and the flag bearers for the Peoples Democratic Party in the state.

Ambassador Orji Ngofa, Nigeria Ambassador to Netherland is APC candidate for Rivers South East while PDP candidate is Dr Barry Mpigi.  Mpigi is currently a member of the House of Representatives, representing the constituency of Tai–Oyigbo–Eleme. First elected in 2011, he was re-elected to a second term in December 2016.

Betty Okagua Apiafi, PDP candidate for Rivers West is an economist, retired banker and a school teacher. In the 2007 general elections, she was elected to the Nigerian House of Representatives as a candidate of the Peoples Democratic Party in the federal constituency of Abua—Odual—Ahoada East. She was subsequently re-elected in the 2011 and 2015 general elections.

Osinakachukwu Thankgod Ideozu is APC candidate for the zone. Ideozu attended the Rivers State University of Science and Technology where he studied Estate Management.

Ideozu also holds a Master of Business Administration (MBA) Degree in Finance and Banking from the University of Port Harcourt, Rivers State. In furtherance of his educational pursuit, Ideozu has another master’s degree in Environmental Management from the Enugu State University of Science and Technology as well as a third master’s degree in Public Policy from the College of London.