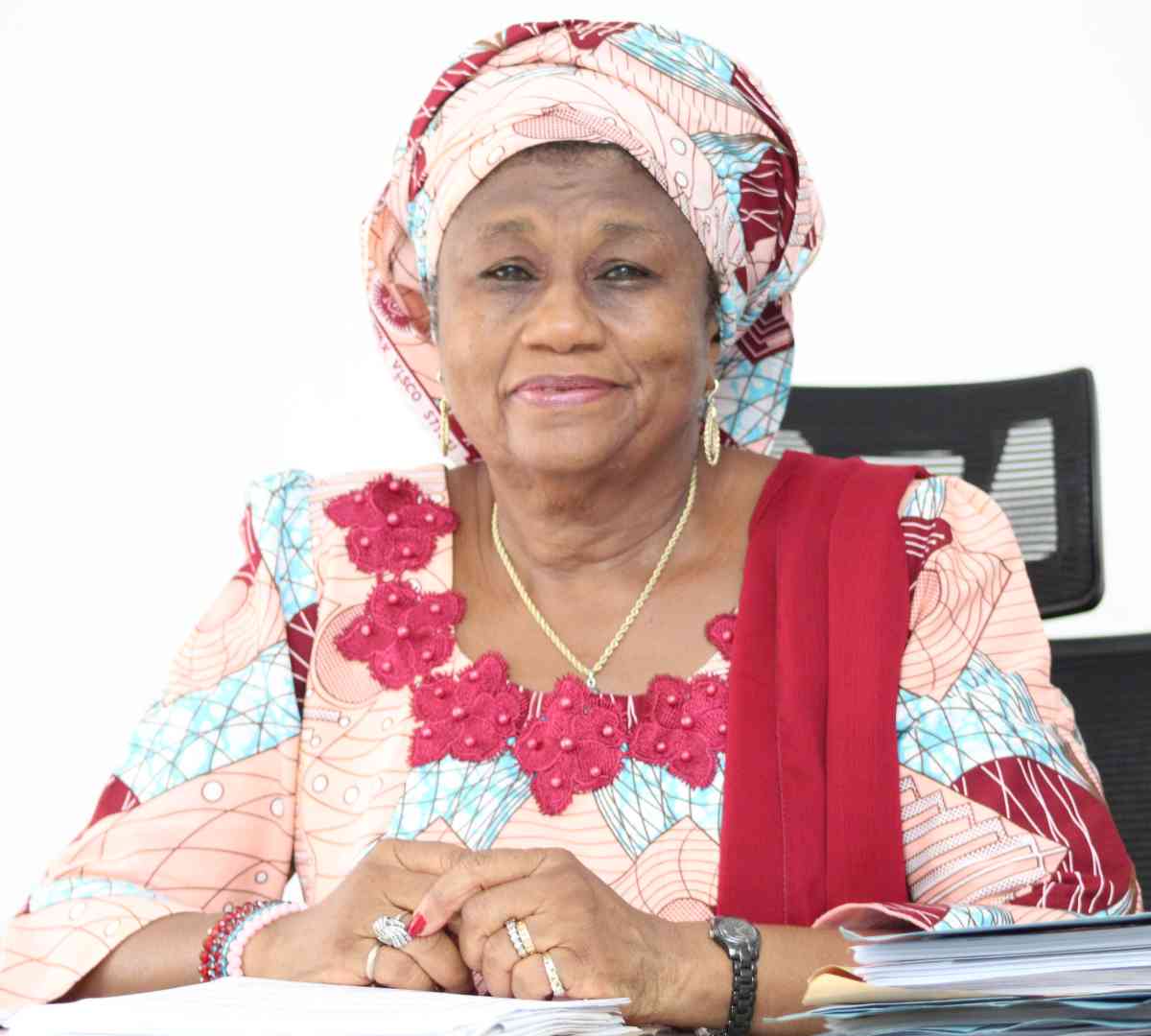 Members of the Peoples Democratic Party (PDP) on Tuesday besieged the premises of the Kaduna State Electoral Commission (KADSIECOM) in the state to protest what they described as ‘injustice’ in the just concluded local government election in the state.

Similarly, a representative of the party from Jema’a, Nathaniel Bawa, said PDP won the election in Jema’a contrary to claims by the APC.