Leverkusen next to try to derail Bayern title charge

Bayer Leverkusen are the next team that will try to derail Bayern Munich, as the Bundesliga leaders close in on a record-extending 10th successive title… 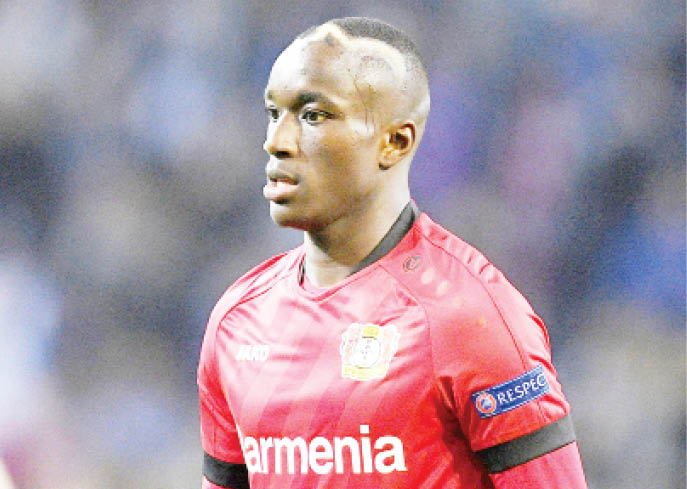 Bayer Leverkusen are the next team that will try to derail Bayern Munich, as the Bundesliga leaders close in on a record-extending 10th successive title this season, and the in-form visitors will be no easy task for Julian Nagelsmann’s side.

Five wins from their previous six league games, including a 5-2 victory at Borussia Dortmund last month, have helped Bayer climb to third in the standings as they continue to impress under new coach Gerardo Seoane.

Leverkusen have claimed 16 points to Bayern’s 15 in seven Bundesliga games in 2022. Only RB Leipzig have more (18) this calendar year.

The in-form Moussa Diaby is likely to have a say if Bayer are to shock the league leaders. The French striker scored twice in his side’s 3-0 win over Arminia Bielefeld last weekend to make it seven goals in his last five Bundesliga appearances.

Champions Bayern, however, could have an even more formidable look to them with Thomas Mueller expected to be able to return from injury, while goalkeeper and captain Manuel Neuer is back in training having missed the last four league games with a knee problem.

The omens are good for the league leaders, who have an eight-point advantage over Borussia Dortmund in second. Bayern have won their last four league meetings with Leverkusen in a row, and have only lost four of the previous 28.