Imagine a global agricultural input company trying to set up in an African country. The company is facing numerous obstacles in its effort to reach… 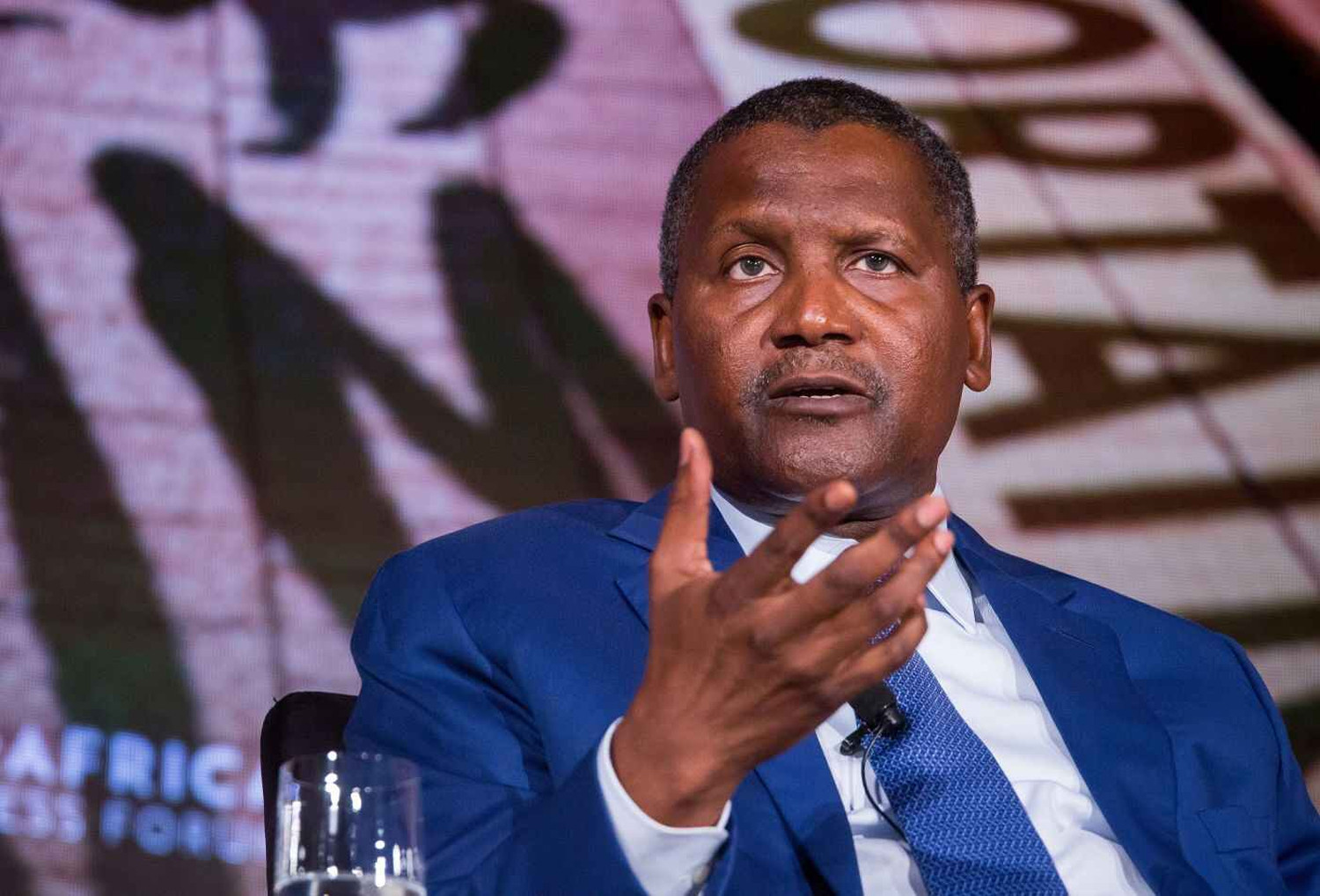 Imagine a global agricultural input company trying to set up in an African country. The company is facing numerous obstacles in its effort to reach smallholder farmers from its port of entry in the country. Improved inputs and fertiliser have the potential to increase crop yields in the populous and nutrition insecure country. However, corruption in the government-controlled port is delaying the unloading of shipments for many months. Roads are inadequate for conveying farm input and fertiliser to farms and produce back to the port, not to mention a huge portion of the harvest typically left to rot for lack of cold chain transport. Farmers are poor, often illiterate, and unaccustomed to using new agricultural technologies and lack access to credit. Imagine also that a government ban on the export of key crops, meant to protect local consumption, has the unintended consequence of shrinking the market and curbing capital investment.

I know it’s easy to say this African country is Nigeria. While this wouldn’t be a terrible guess as most of these things are absolutely true and applicable to Nigeria too, the country in this story is Tanzania, and the multi-national company is the global fertiliser leader, Yara. I read this fascinating story in the Harvard Business Review in an article titled ‘The Ecosystem of Shared Value’ by Mark R. Kramer and Marc W. Pfitzer.

The issues portrayed above in Tanzania added up to a classic market failure that perpetuated famine and poverty and also curtailed Yara’s growth. The problem was deeply entrenched; the farmers had little power to influence government policy, and they were suspicious of any changes to their traditional methods. International aid temporarily alleviated hunger but left the underlying issues untouched. No single intervention could prevail; success required that all the interrelated obstacles be addressed at once.

However, Kramer and Pfitzer described something phenomenal that happened in Tanzanian agriculture. Starting in October 2009, Yara worked to bring together 68 organisations, including multinational companies, civil society groups, international aid agencies, and the Tanzanian government, in a partnership known as the Southern Agricultural Growth Corridor of Tanzania (SAGCOT), which was initiated at the World Economic Forum Africa summit in 2010. The mission was to build a $3.4 billion fully developed agricultural corridor from the Indian Ocean to the country’s western border, covering an area the size of Italy. It has involved, among other things, investing in infrastructure, including the port, a fertiliser terminal, roads, rail, and electricity; fostering better-managed farmer cooperatives; bringing in agro dealers and financial services providers; and supporting agro-processing facilities and transport services. Public sources have provided one-third of SAGCOT’s funding; the rest comes from the participating private enterprises. Although originally envisioned as a 20-year project, the corridor was well established within three years and has already bolstered the incomes of hundreds of thousands of farmers. Yara was decisive in launching the effort but did not lead or control it. Nor was the company’s investment—$60 million—a major part of the funding. Yet the project has boosted Yara’s sales in the region by 50 per cent and increased the company’s EBITDA by 42 per cent.

The biggest lesson for Nigeria in this story is that collective impact requires a long-term vision and a commitment of resources. Kramer and Pfitzer argue that these resources must be insulated from quarterly or even annual review as interim budget fluctuations can undermine the steady progress and trust necessary for collective-impact efforts. Also, they are of the opinion that although the total project costs may be large, they are borne by many participants, so they generally won’t show up as a significant cost for one stakeholder like the company or the government. Simple problems should be amenable to simple solutions. Binary partnerships with other companies, government agencies, or NGOs can often overcome one or a few obstacles in the local ecosystem. However, global companies have begun to realise that addressing the complex social problems at the root of market failures is often the only way to achieve their ambitious shared value strategies. In such situations, the ability to understand and catalyse collective impact is essential.

The greatest impediments to this promise of social and economic progress are the internal barriers that prevent companies from taking action. Cost should not be a problem if the business case is well understood. In the Yara and Tanzania case study as well as many similar examples, the initiating company garnered substantial economic returns and saw significant benefits to society from relatively modest capital investments. But corporate executives often lack the courage and the vision to wade into the social sector, engage openly with civil society, understand the business case, and pursue a longer-term strategy in cooperation with others.

I believe in here are lessons for Dangote Group and Nigeria’s other giants who should understand that they must do away with the culture of relegating social issues to their philanthropy or CSR departments, thus perpetuating the separation of social problems from core operations and strategy and thereby limiting their own economic opportunities, diminishing their competitive position and failing to boost the bottom line. According to Kramer and Pfitzer, if shared value projects are successful, the returns from ecosystem change may dwarf those from equivalent investments that companies would not hesitate to make in R&D or marketing. Addressing Nigeria’s problems is not just for the government and the Nonprofits. In fact, the research has shown that global companies that integrate their social impact into their core strategy outperform companies that only focus on financial gains.