Nigerian politically conscious youths will therefore have to seek to understand what effective governance means. Deng’s leader, Chairman Mao, had said that a revolution is… 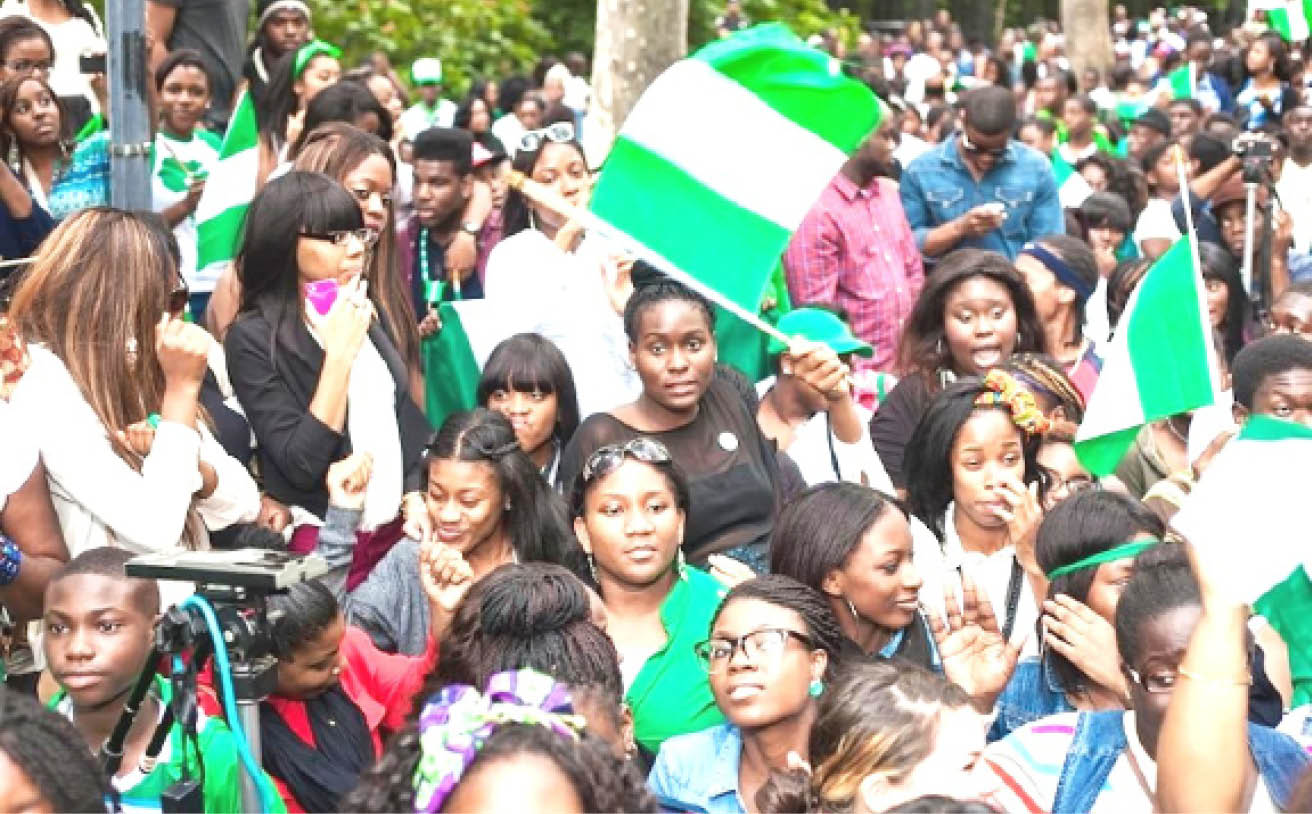 Nigerian politically conscious youths will therefore have to seek to understand what effective governance means. Deng’s leader, Chairman Mao, had said that a revolution is not a tea party. Equally, the ability to provide good governance is also not a walk in the park, where followers and citizens hail you for providing them with handouts that do nothing to transform and elevate their lives.

Effective governance is hard work. Just like a revolution, it is not a tea party. It means collecting taxes, sometimes high taxes from citizens who are unwilling to pay and will protest. It means not being corrupt, living above board. It means promoting free enterprise and getting the economy to work to produce the wealth that will drive forward development. It means making schools to function and properly educating citizens, providing infrastructure, security, and health care. Making laws and enforcing them, promoting good citizenship and getting citizens to do their own part. It could also mean an embrace of capitalism.

Plato, about 2400 years ago had recommended philosophers as leaders. He didn’t say youths or old men, so how excellent a leader is does not depend on age. But one thing that all good leaders have in command is knowledge. How knowledgeable they are. Their understanding of what is right and how to bring about great and good governance, and thus improve the life of all citizens.

Drawing lessons from Classical Athens, the example of how the Ancient Greeks treated citizens and citizens’ responsibilities is still relevant for the Nigeria of today. Pericles the leader of democratic Athens, upheld the virtues of Athens, how the city-state was the school of the world. The Athens of Pericles taught the world what it meant to be a citizen and not a subject. The obligations of citizens to the polity; and those of the state to the people who served the common interest particularly in the defense of the nation. If a soldier died defending Athens 2400 years ago, the state took care of his children to adulthood. This is a valuable lesson to learn about duty and service to your country; and how your country can also stand by you.

Many of today’s youth in Nigeria, who are the future leaders of tomorrow are now learning as Deng Xiaoping did; but are they learning the right things. Are youths learning how to be big men tomorrow due to what today’s leaders are doing in the present? Or are youths developing their minds, feeding it with the type of knowledge that provides enlightenment that is reflective and capable?

Nigeria today needs her youths to participate in politics as they have historically done. The 1950s, 1960s and 1970s were eras in which youths dominated the political process in the country. Young people then, largely secondary school leavers were elected and appointed into positions of leadership. The political elites of the 1950s and 1960s were relatively youthful and had an average age of the 30s and mid-40s.

The military, who succeeded them, were even more youthful. The majority were in their late 20s and early 30s. General Yakubu Gowon for instance was head of state at 32. Governors, ministers and presidents were all less than 40. The Nigerian generals who conducted the campaigns of the civil war were all youths. Then, while still youths, they became governors and ministers among others. In the Fourth Republic, the average age of leaders in Nigeria has moved up; and both of the leading presidential candidates are 70 and 75 respectively. But like the example of Deng Xiaoping in China, we should understand that experience count and matters in how well leaders can perform.

A leader like Yakubu Gowon were he to be president later in life, with more maturity might have benefited from such experience. There are, however, also young leaders, like Alexander the Great, who were vital and transformative in relative youths. Alexander became king at 20 and died at 32 and was one of the greatest conquerors and empire builders in history.

Educated youths can be party men and women, they can attend party meetings and make contributions; they can be organisers and canvassers. Youths, because of their high levels of education, can become political writers, writing in the media and social media; they can be speech writers and they can organise rallies, conferences and workshops. Youths can also promote peace and engender political harmony. They can be promoters of what Waziri Ibrahim famously referred to as “politics without bitterness.” Youths can be the vanguard for the politics of ideas and progress that Nigeria desperately needs.

They can project a can do spirit of self-assurance; and in their conduct highlight what is truthful and ethical. They can be honourable in their character and conduct and with these attributes influence their parties and leaders in government to seek the moral high grounds instead of pursuit of the usual politics of the belly.

Nigeria today looks up to her youths to begin the ethical and value transformation that will emphasise probity, accountability and most important of all the attribute of capability in leadership. Nigerian youths will have to understand that the old ways have not been very productive and that a new vision of a Nigeria that works is required.