The National Assembly Legislative Aides Forum (NASSLAF) has demanded a uniform treatment of its members with those of the Parliamentary Staff Association of Nigeria (PASAN).… 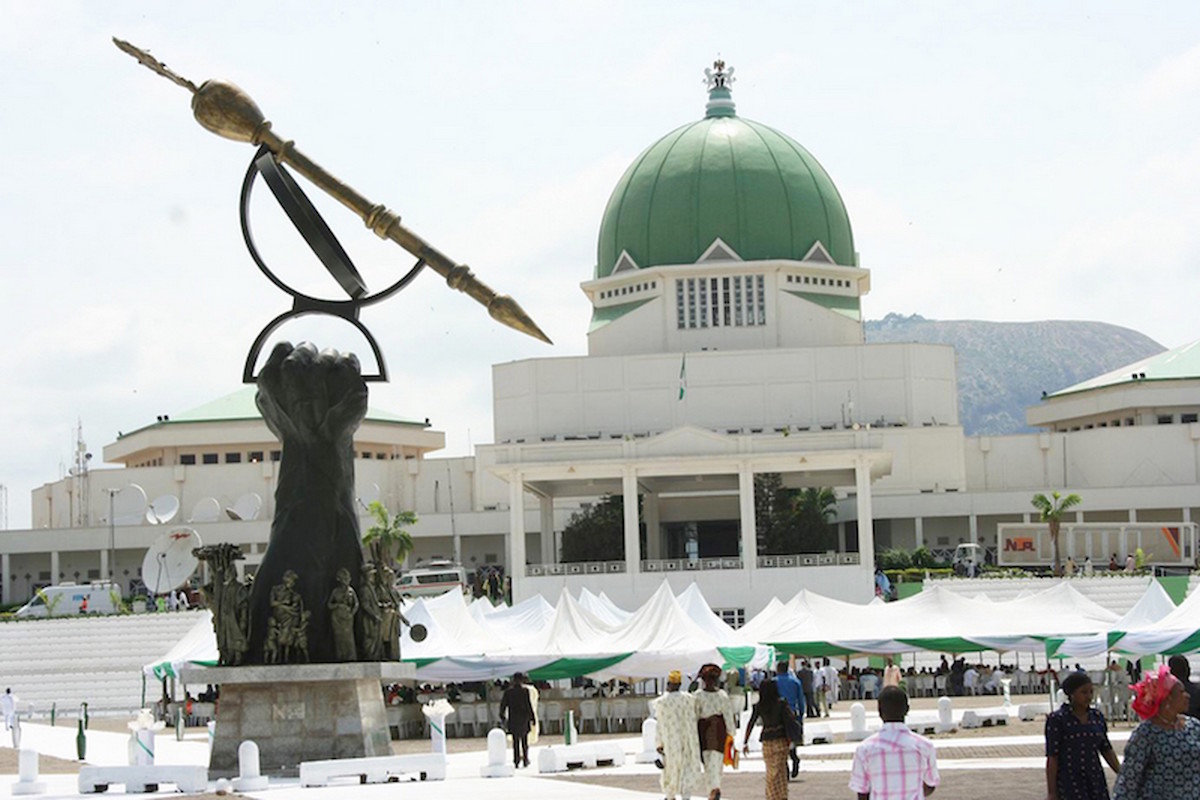 The National Assembly Legislative Aides Forum (NASSLAF) has demanded a uniform treatment of its members with those of the Parliamentary Staff Association of Nigeria (PASAN).

The forum argued that both categories of workforce were employees of the National Assembly Service Commission.

The chairman of the forum, Salisu Usman Zuru, made the demand during a courtesy call on the Chairman of the commission in Abuja, according to a statement by the forum’s Public Relations Officer, Abdul Lauya.

Zuru said that legislative aides were remunerated with 2010 Consolidated Legislative Salary Structure (CONLESS) instead of the revised 2018 version being enjoyed by members of PASAN.

He urged the commission to take immediate steps to correct the anomaly.

Arc. Amos gave the assurance when he received the new Executive Committee of National Assembly Legislative Aides Forum (NASSLAF) in his office, the statement said.

Earlier in his presentation, Zuru had listed some of the demands to include, outstanding salary arrears, early payment of monthly salary, payment of DTA, capacity building, early payment of  severance packages, as well as implementation of the 2018 CONLESS for his members.