Senate President Ahmad Lawan, on Tuesday, named a former Senate Leader, Yahaya Abdullahi (PDP Kebbi), as the new chairman of the Committee on Agriculture and… 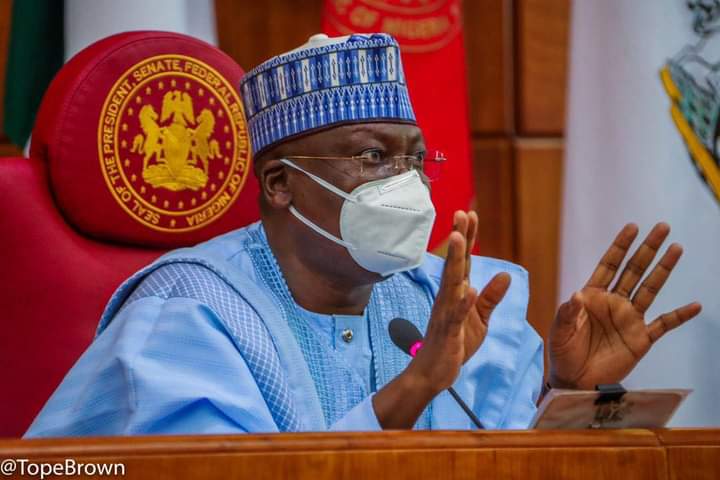 The position became vacant following the exit of Senator Abdullahi Adamu from the Senate, who is now the National Chairman of the All Progressives Congress (APC).

Lawan also named Senator Smart Adeyemi (APC, Kogi) as the new Chairman of the Senate Committee on the Federal Capital Territory (FCT), a position he held during the 7th and 8th Senate.

Adeyemi was the chairman, Senate Committee on Aviation prior to his new appointment.