Lt.-Gen. Attahiru was an energetic officer, who was committed to improving the security of the country, especially prosecuting the war against insurgency 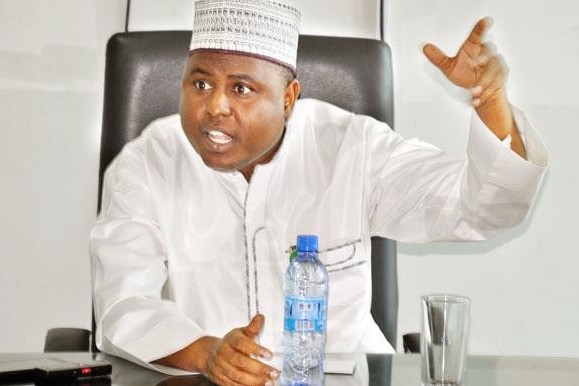 Sun, 23 May 2021 14:05:34 WAT
The Chairman, House Committee on Army, Abdulrazak Namdaz, has disclosed that the late Chief Of Army Staff (COAS), Lt. Gen. Ibrahim Attahiru, had rolled out plans to defeat Boko Haram and other threats which he did not live to see.
In a statement on Sunday, he said the House Committee on Army received the news of the sudden death of the Chief of Army Staff, which occurred in an air incident in Kaduna on Friday, with shock.
“Lt.-Gen. Attahiru was an energetic officer, who was committed to improving the security of the country, especially prosecuting the war against insurgency.
“In his brief stay in office as the COAS, the late Attahiru had a rolled-out plan on how to defeat Boko Haram and bring under control, other security threats, which the country faced in recent years,” he said.
Namdaz said it was unfortunate that Lt.-Gen. Attahiru did not live to see the successful execution of his counter-terrorism strategies.
“The Committee commiserates with the Nigerian Army, his immediate family and the Federal Government over this untimely incident, and prays the Almighty God to grant his soul and the souls of all other passengers, who died in the air mishap, eternal rest,” he added.