The number of people confirmed infected with Lassa fever since the start of January rose to 213 this week, and 42 of them have died.… 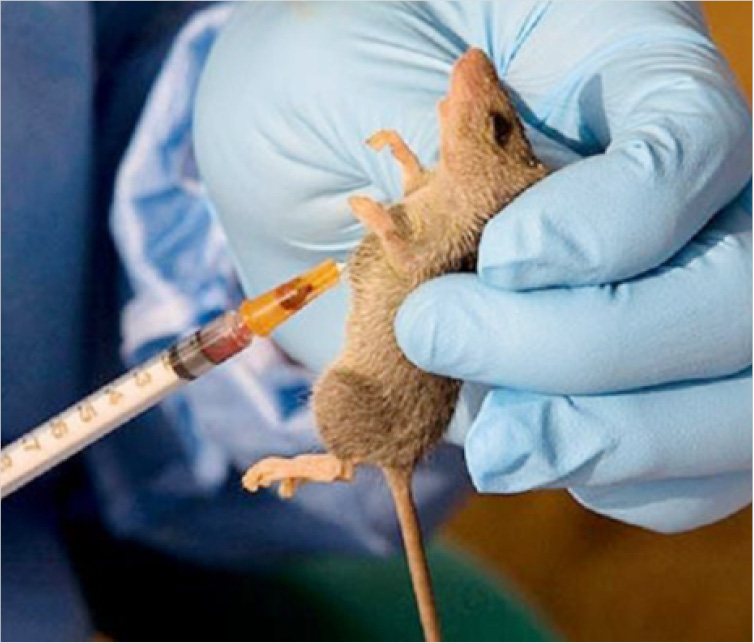 The number of people confirmed infected with Lassa fever since the start of January rose to 213 this week, and 42 of them have died.

The Nigeria Centre for Disease Control declared an outbreak of Lassa fever after 60 people were confirmed infected across eight states in the first two weeks of January alone.

In the last week of January 77 new cases were reported in 16 states and 11 people died.

Four of those affected are health workers, including a health worker in Enugu who had a contact with a victim in Adamawa state. No death has been recorded yet among health workers.

The NCDC says 102 people are hospitalised at designated centres for managing Lassa fever: 34 in Irrua, 40 in Owo, five in Bauchi, eight in Plateau, three in Taraba, six in Ebonyi and six more elsewhere.

A total 2,070 people suspected to have had contact with those infected have been identified cross eight states: 1,678 of them are being followed up; another 361 have completed the mandatory 21 days of follow up to be sure they show no symptoms.