The Nigeria Centre for Disease Control and Prevention (NCDC) has recorded eight additional Lassa fever infections and one death between September 5 and 11, 2022.… 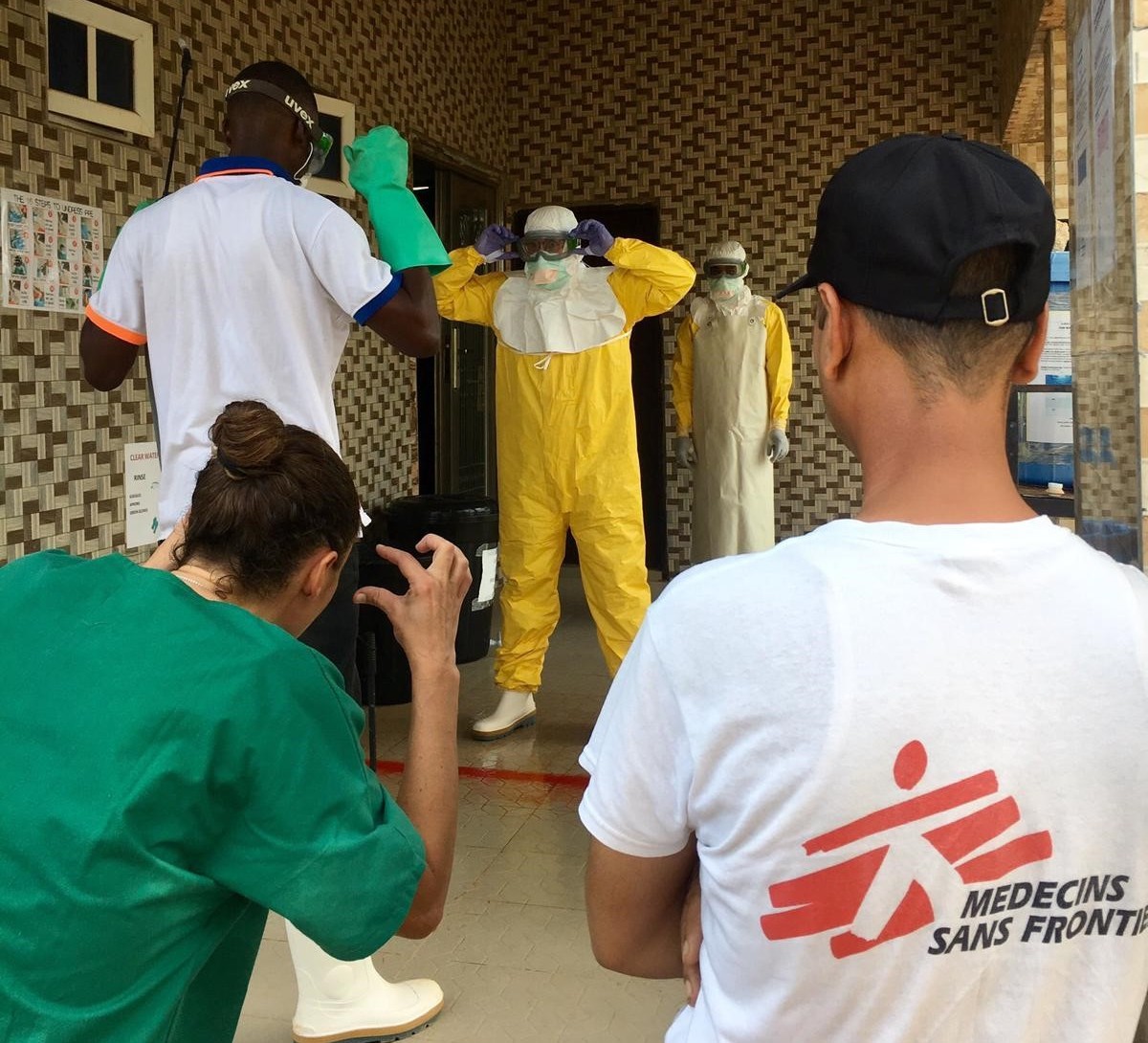 The Nigeria Centre for Disease Control and Prevention (NCDC) has recorded eight additional Lassa fever infections and one death between September 5 and 11, 2022.

The NCDC via its official website said the new cases bring the total number of confirmed cases and deaths in the country to 917 and 171, respectively.

It disclosed that 25 states had recorded at least one confirmed case across 102 local government areas.

According to NCDC, a total of 6,660 suspected cases have been reported in the country.

The public health agency disclosed that, of the new confirmed cases, Ondo accounted for 32 per cent, Edo 26 per cent and Bauchi 13 per cent.

“The number of suspected cases has increased compared to that reported for the same period in 2021. No new healthcare worker affected in the reporting week 36,” it said.

It said the National Lassa fever multi-partner, multi-sectoral Technical Working Group (TWG) has continued to coordinate the response activities at all levels.

The NCDC said that to reduce the risk of Lassa fever, Nigerians should ensure proper environmental sanitation, “that is, keep your environment clean at all times, block all holes in your house to prevent rats from entry”.

It advised Nigerians to cover dustbins and dispose of refuse properly.

Lassa fever is an acute viral haemorrhagic illness caused by the Lassa virus.

People usually become infected with the Lassa virus through exposure to food or household items contaminated with urine or faeces of infected rats – present in several West African countries where the disease is endemic.

The virus can also be spread through infected bodily fluids.

Secondary transmission from person to person can also occur as a result of exposure to the virus in the blood, tissue, urine, faeces or other bodily secretions of an infected patient. (NAN)