LandWey Investment Limited, one of the largest residential development companies in Nigeria, has announced the launch of a new multi-million naira project tagged, ‘The Future… 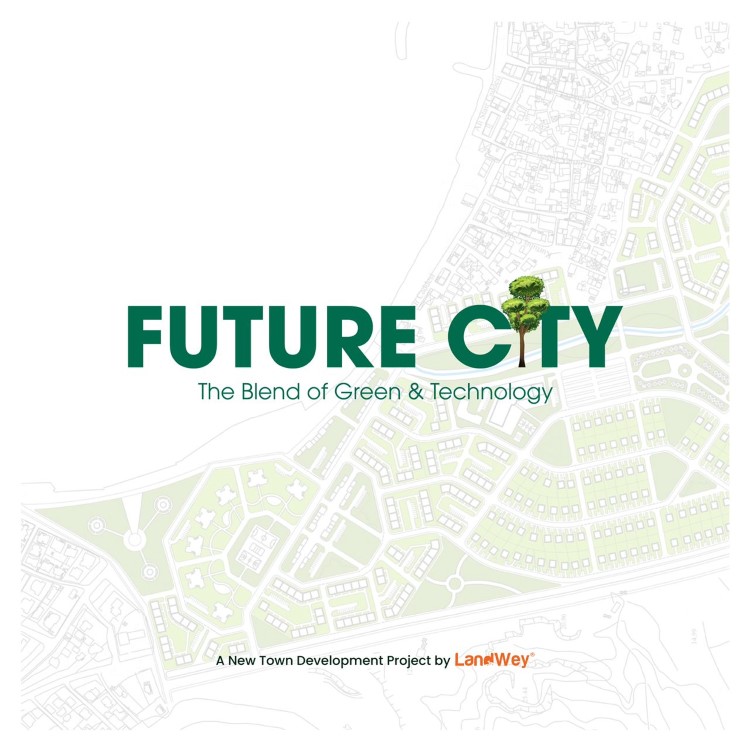 LandWey Investment Limited, one of the largest residential development companies in Nigeria, has announced the launch of a new multi-million naira project tagged, ‘The Future City’ in its bid to tackle Nigeria’s housing deficit and expand to various locations within Lagos and its environs.

The new project was officially unveiled in Lagos on Thursday, September 1, 2022 at the company’s event for its realtors tagged, “The Sellabration Experience”.

Ayilara added that the project provides answers to the predictions made by the United Nations (UN), that nearly all population growth up to 2030 will be in cities, with 96 per cent of this increase occurring in Asia and Africa.

In his words, “By 2040, according to the World Population Review, Nigeria will be approaching a population of over 300 million citizens.

“This incredible surge in our population demands that we urgently re-evaluate how our cities are designed and built to best meet the needs of future inhabitants.”

“This is why there is a need for new urban settlements and new districts, enhanced by technology and green energy, to make city living smarter and more efficient. Hence, the reason ‘The Future City’ was conceived.”

At the event, the real estate company also launched ‘Lagoonix’, ‘The Future City’ Corporate Social Responsibility (CRS) project to cater to the people of Makoko, a suburb of Lagos.

According to Ayilara, “Lagoonix was created for the Makoko community in response to the imminent threat posed by pollution and lack of sanitation.

“The objective is to develop new sustainable habitats in Makoko that use new and green technologies to meet shelter, energy, water and food needs of the people of Makoko while regenerating the marine ecosystems.

“And in line with our Build for Change social impact commitment to social and environmental change, 1% of all The Future City proceeds will be dedicated to this CSR initiative,

“Our goal is to combine forward-thinking urban design and new digital technology to create people-centered settlements that achieve sustainability and economic opportunity for growth.”

Upon full activation, the company said some other features of ‘The Future City’ will include a farmhouse, fully solar-powered homes and an electric vehicle transport system.