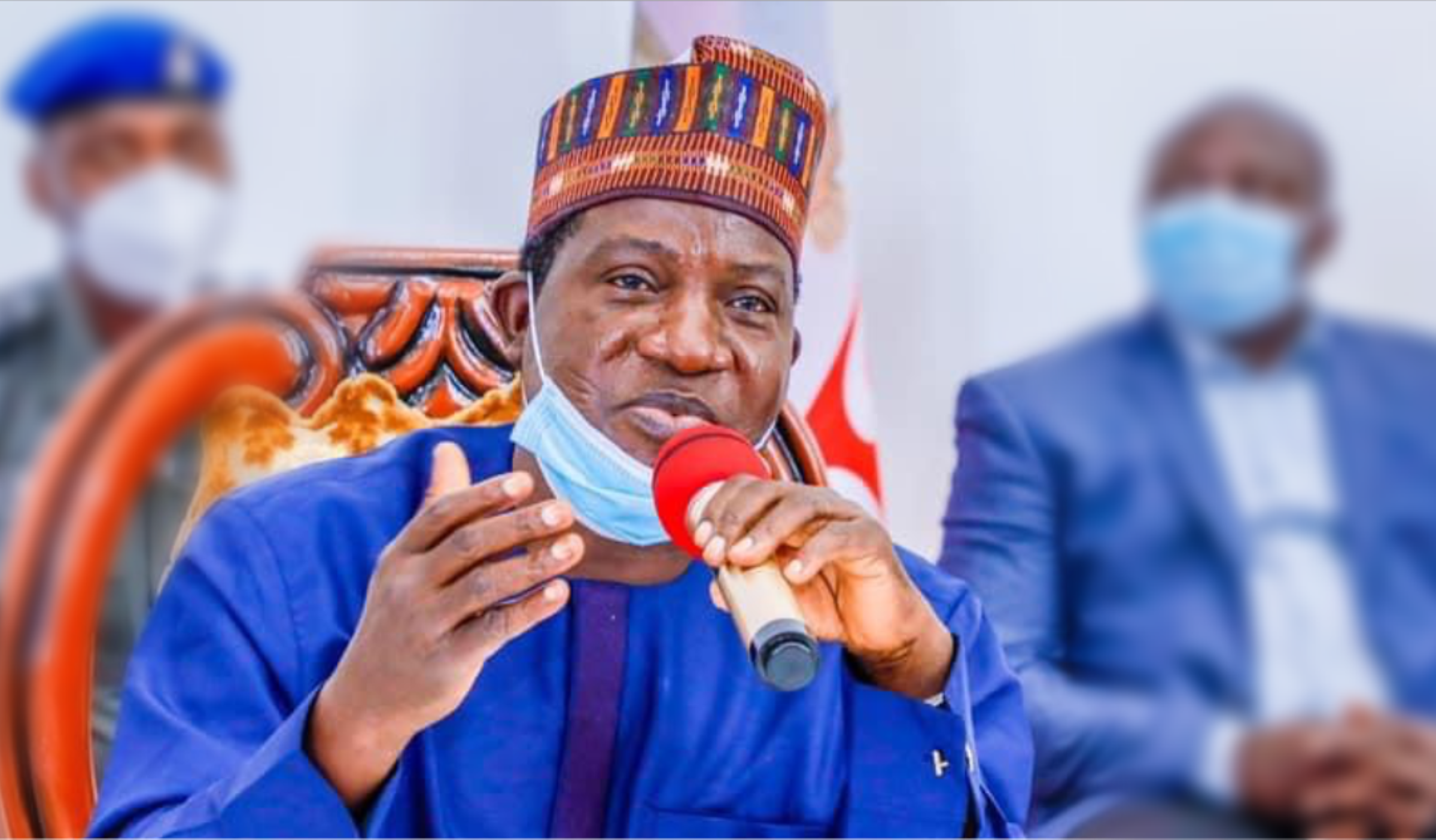 Earlier, Amah, an indigene of Plateau State, was immediately given an award by the Independent Corrupt Practices and Other Related Offences Commission (ICPC) for his feat.

The governor, while congratulating the officer for upholding such uprightness, said it was a thing of celebration and recognition to have rejected the bribe in the course of investigating a robbery matter which was reported at the Bompai Police Division in Kano State where he was the DPO.

Lalong stressed that Amah had made his family, Plateau State and Nigeria proud by his action, adding that he was not surprised because Amah’s action was in tandem with the Plateau spirit of diligence, honesty, patriotism and hard work.