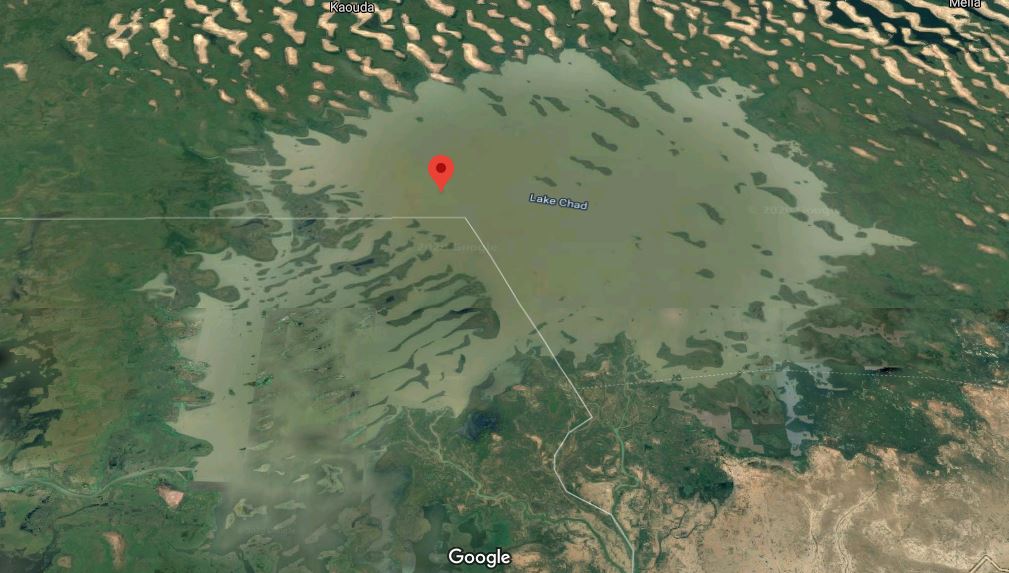 Vice President Yemi Osinbajo has said that international collaborations in the area of military action and cross-border security interventions are yielding results in fight against terrorism.

He said this on Monday in Abuja while declaring open the first Annual International Forum on the Development of the Lake Chad Region.

The vice president said that the synergy between countries and stakeholders across the region and the Sahel were critical to stability in the region.

He said, “Collaboration, cooperation, and synergy between our countries, and stakeholders across the region and the Sahel are the key actions that will determine the speed and effectiveness of the delivery of economic stability and peace, and containing the humanitarian crisis.

“There is a need for international cooperation and collaboration especially as we have seen in the domain of military action and we have seen this work for cross border security interventions especially in terrorism situations in that neighborhood.

“All of our successes in our fight against terrorism exemplify what we can achieve by working together.”

Osinbajo added, “We therefore must continue to build on this spirit of cooperation in other areas of intervention and forge even stronger ties for sharing information and lessons from our different experiences.”

He said that while there had been a lot of progress, there remained much to be done in addressing the drivers of the insecurity and improving in the areas that needed improvement.

He said, “As we rebuild the physical structures within these areas, we should be mindful of the need to foster peaceful coexistence and restore the social fabric of those societies. Without sustainable peace we are limited in how much we can attract the kind of investments necessary for the growth we need to fulfill the needs of our populations.

“Our experience has highlighted the importance of dialogue and interactions such as this in confronting common challenges and we are confident in its potential for achieving our objectives.”

Osinbajo said the results and recommendations from the forum would be transmitted to the various governments to guide policy making and strategic decisions needed to be taken in the short and long term related to the development of the region.

He also assured that the Federal Government would be an active participant in turning the recommendations into actions.

Also, Borno State Governor, Prof. Babagana Zulum, pledged the support of northeast governors to efforts aimed at revamping economic activities in the Lake Chad region as well as peaceful coexistence among its people.

On his part, the World Bank Country Director for Nigeria, Mr Shubham Chaudri, emphasised the need for stakeholders across the region to collaborate towards actualising the objective of entrenching peace and bringing development to the area.

Speaking earlier, the Managing Director, NEDC, Mohammed G. Alkali, said that Nigeria and the World Bank has agreed to prepare a restructuring and additional financing of $176m for the Multi-Sectoral Crises Recovery Project (MCRP), being implemented in Borno, Adamawa and Yobe (BAY) states.

Alkali said the move is intended to bring the country into the Lake Chad Region Recovery and Development Project (PROLAC).

According to him, the MCRP has a similar focus to the Regional Project in terms of social cohesion, livelihoods, restoration of services and infrastructure.

Alkali said that the PROLAC, conceived in 2018 was designed to contribute to the recovery of the Lake Chad Region through a set of investments, focused on supporting regional coordination, knowledge and monitoring, connectivity, mobility and agricultural livelihoods that seek to address the underlying fragility as well as the acute humanitarian and forced displacement crisis in the four countries.

He said that the new elements of PROLAC have been incorporated in the restructured and upgraded MCRP.

“These are regional coordination and data sharing, regional connectivity, and a more strategic focus on livelihoods, aiming to support agricultural value chains and infrastructure like rural roads, irrigation, markets,” he said.

Lamenting that latest estimates shows that the region hosts 2.5m refugees and internally displaced persons, he regretted that Boko Haram insurgency alone has affected over 23 million people in the four countries surrounding the Lake -Cameroon, Chad, Niger and Nigeria.