Lagos to make provision for bicycles at car parks 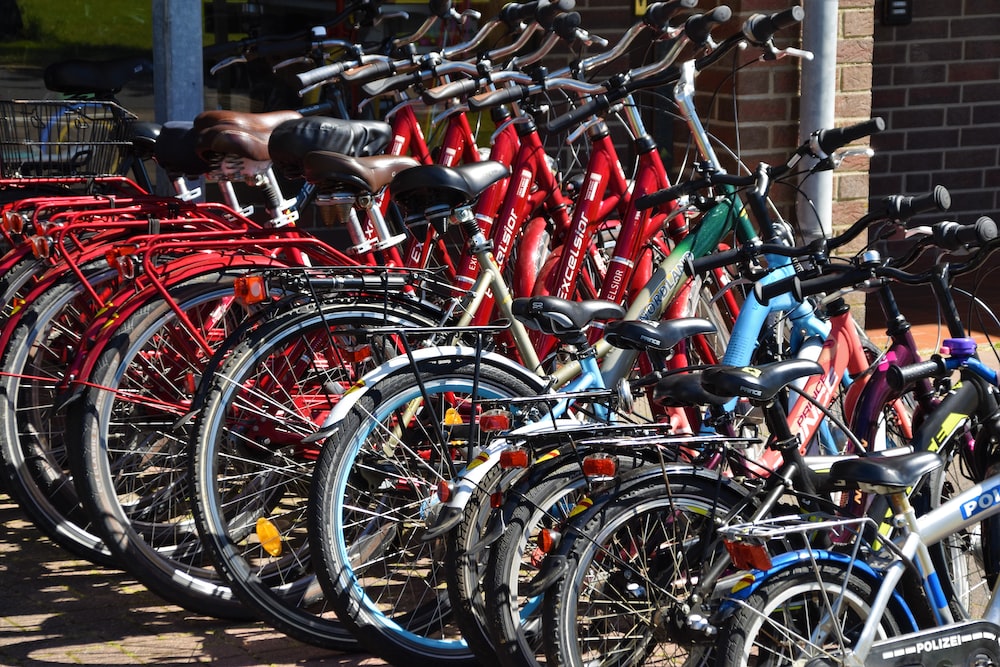 The Lagos State Government has disclosed that it has included bicycle parking spaces in some of its terminals to encourage the use of bicycles by residents of the state.

This is part of plans to implement the Non-Motorized Transport plan (NMT) through the provision of relevant infrastructure.

Right leadership will drive Nigeria out of current ordeal – Mbah

The state governor, Mr Babajide Sanwo-Olu spoke at the first edition of the “Car Free Day”, organised by the state.

Represented by the Commissioner for Transport, Dr Frederick Oladehinde, the governor revealed that in the construction of some of the terminals, bicycle parking spaces have been included to encourage the citizenry to embrace the NMT.

He stated that his administration is making tremendous efforts to make transportation in the state more effective, efficient and sustainable through its several infrastructural policies and institutional reforms to reduce emissions from vehicles and curb the looming dangers of climate change.

He explained that the Car Free Day was an avenue for a city like Lagos to appraise the state of its road network and create a way of making NMT equitable, effective and sustainable in the State.

He reassured that the celebration of the Car Free Day in the state will create a paradigm shift in the culture needed for the transformation of the city of Lagos.

The commissioner who later spoke in an interview further reassured that the infrastructure to support NMT will be put in place to ensure seamless movement for the commuting public.

He stressed that the decision was important as transportation is the biggest culprit of carbon emissions affecting the environment negatively.

Oladeinde also reaffirmed that bicycle lanes will be created for Cyclists on the road to encourage the use of bicycles which will benefit the public by ensuring pollution-free environments, road safety and improved health for every individual regardless of their age.

The Transport Commissioner further stated that the Ministry of Transportation is working with physical planning to pilot the Non-Motorised Transport Policy and sustain it.

He assured that plans were underway to implement a cycling pilot project that will traverse Eti-Osa LG and Ikoyi-Obalende LCDA adding that the Design Review Sub-Committee had conducted site visits and prepared a preliminary design, which will be discussed extensively with all key Stakeholders at the next quarterly meeting.