Lagos to construct airport in Lekki

The Lagos State Government has expressed its readiness to construct a new airport on the Lekki axis of the State. The Special Adviser Governor on… 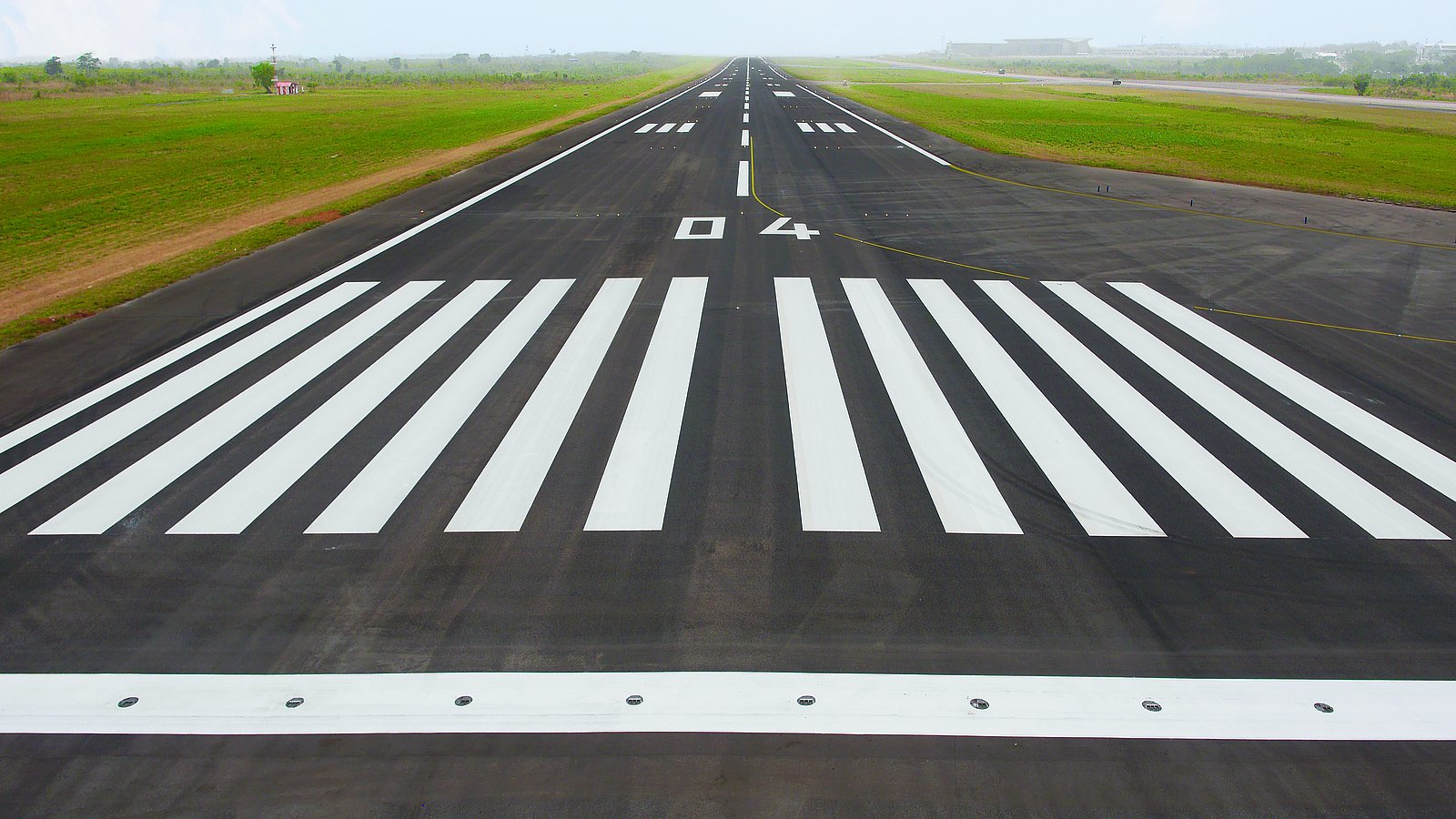 The Lagos State Government has expressed its readiness to construct a new airport on the Lekki axis of the State.

He revealed that Governor Babajide Sanwo-Olu-led government has sought and obtained approval from the Federal Government for the construction of the new airport in Lagos.

Daily Trust reports that the state’s airport project had stalled over the years since it was proposed during the administration of former Governor Babatunde Fashola while an investment prospectus was pushed to the global business community to invest in the airport project estimated to cost $450 million at the time.

The airport was proposed as a Public Private Partnership (PPP) between the state government and would-be investor in which the government would provide the land and other complementary infrastructure while the private partner would construct the airport on a Design, Build, Finance, Operate and Manage (DBFOM) basis under a competitive tender process and in accordance with international best practices.

Four rated firms had worked with Lagos State as consultants on the airport project.

Despite the efforts, it has not been actualised. But it appears the government of Sanwo-Olu is poised to bring back the project.

According to the governor’s aide, the project, which is expected to take off in the year 2023 will be constructed on 3,500 hectares of land, noting that the master plan and aeronautical designs are in place; while studies are ongoing about strategies, funding and other issues, after which the project will be taken to the marketplace.

The Special Adviser also stated that the airport, which is expected to cater to a minimum of five million passengers yearly, will be constructed in partnership with local and foreign investors.