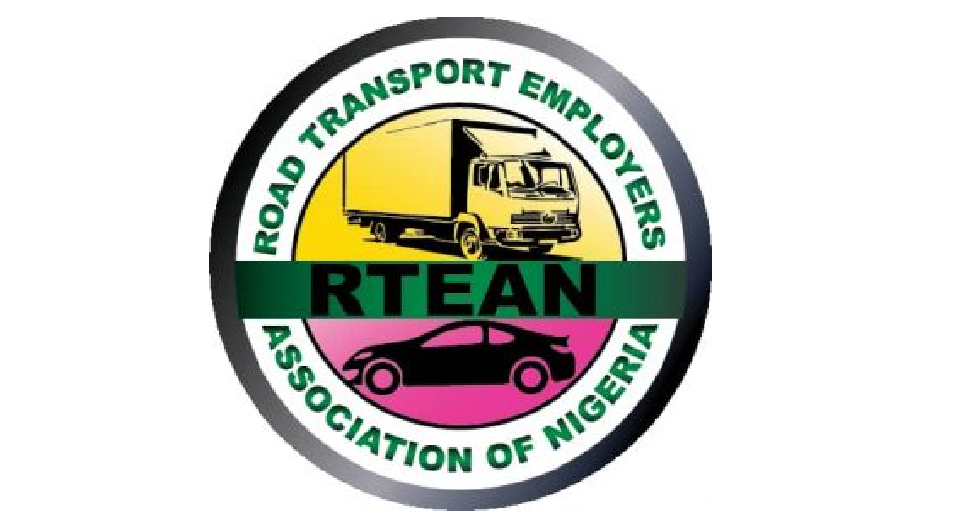 The leadership of the Road Transport Employers Association of Nigeria (RTEAN) has warned its members in the Lagos State Branch not to pay any levy to the caretaker committee set up by the state government to run the affairs of the union.

Daily Trust reports that the crisis rocking transport unions in the state is yet to abate following the dissolution of the elected executive committee for the state branch of union and its subsequent replacement by the caretaker being backed by the government.

Already, the union has instituted a case before the National Industrial Court, Lagos, challenging what it described as “illegal or unlawful action of the Lagos State Government”.

In a statement signed by its Deputy President, Administration and the National General Secretary, Abubakar Bishara and Yusuf Adeniyi respectively, the union described the caretaker’s activities as “illegal”.