A 41-year-old man, Abdulfatai Olagunju, has been arraigned before an Isolo magistrates’ court, Lagos, for stealing his neighbour’s goat. The police said the accused, hiding… 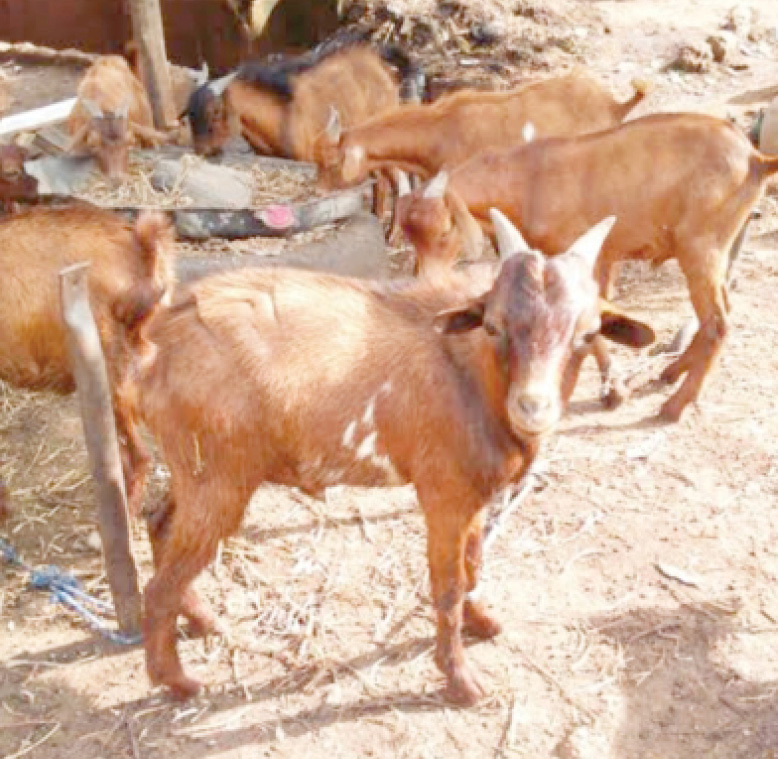 A 41-year-old man, Abdulfatai Olagunju, has been arraigned before an Isolo magistrates’ court, Lagos, for stealing his neighbour’s goat.

The police said the accused, hiding under the cover of darkness, went to his neighbour’s backyard and stole the goat after feeding it with a substance that prevented the animal from crying out.

The prosecutor, Inspector M. Solomon, said the owner of the goat, Murphy Chinedu, noticed that his goat was missing and therefore raised the alarm that led to the arrest of the accused.

He said though the accused earlier denied seeing the goat, it was traced to his house.

He said the incident happened at Kedeibu Estate, Ijegun area of Lagos, and was reported at the Iseri-Oshun Police Station.

The police said the accused later claimed that he bought the goat found in his compound from the market to celebrate Sallah with it.

The Magistrate, Mrs O. I. Williams, granted him bail in the sum of N100,000 with one surety in like sum and adjourned to August 24.