The Lagos State Environmental Enforcement and Special Offences Unit has impounded 150 commercial motorcycles for violating the state traffic laws in the last one week.… 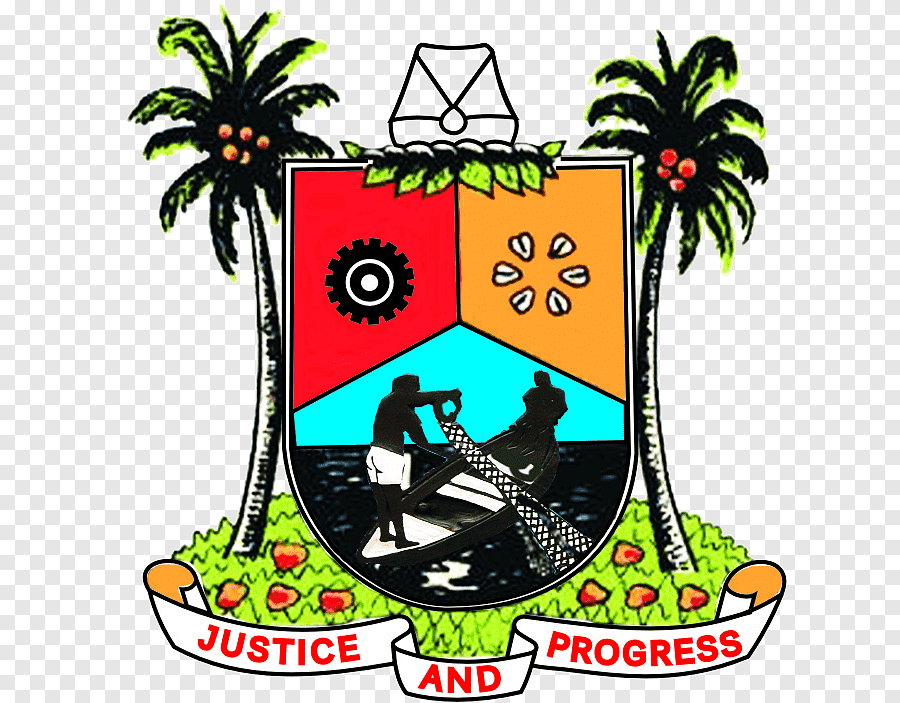 The Lagos State Environmental Enforcement and Special Offences Unit has impounded 150 commercial motorcycles for violating the state traffic laws in the last one week.

It also arrested and prosecuted 10 people, including motorcyclists and passengers, for plying the restricted Bus Rapid Transit (BRT) corridor.

The chairman of the taskforce, CSP Shola Jejeloye, disclosed these at his office in Bolade, Oshodi, after a weeklong operation carried out in areas like Ogba, Apapa, Tradefair, Elemoro, Ojodu and environs.

He said the 10 people arrested were sentenced to three months in Badagry Correctional Centre with an option of N50,000 fine.

“It has come to our notice through our discreet investigations and also via feedback from members of the public that okada riders have aggressively been returning to the streets to operate.

“It is quite unfortunate because we will ensure that any okada caught operating will be impounded and crushed. Passengers and riders who are also caught will be charged in court as well,” Jejeloye stated.

In a related development, Jejeloye said the agency had made considerable progress in dislodging land grabbers in the state and vowed to go after any unscrupulous element still involved in the practice. He urged residents to report suspicious or criminal activities within their localities to the nearest police station or through the various online media channels of the agency.