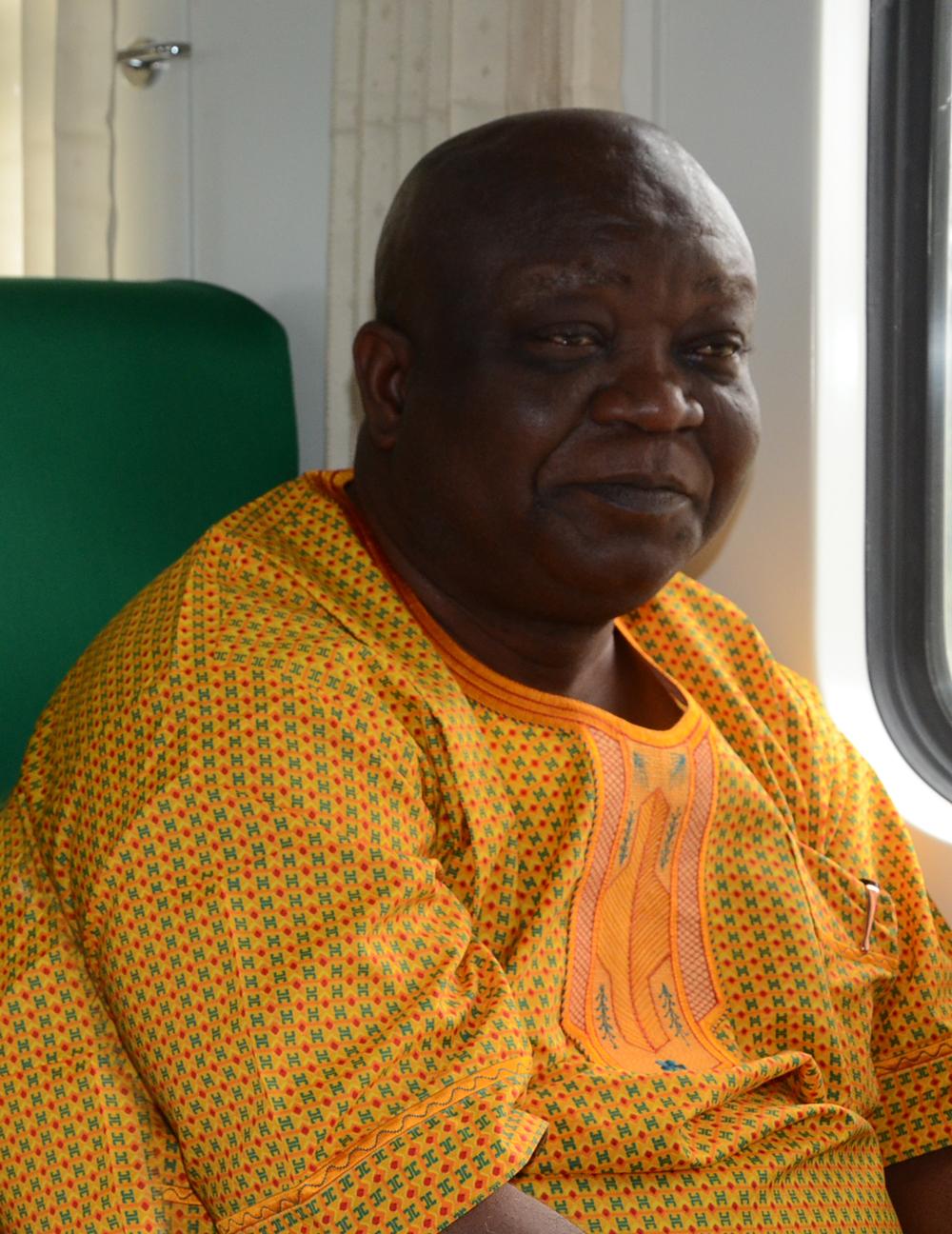 The Federal Government has reached an agreement with three state governments to build standard railroad underpasses and underpasses at level crossings along the Lagos-Ibadan expressway corridor.

The Managing Director of the Nigeria Railway Corporation (NRC), Engr. Fidet Okhiria, said, “The policy is that there should be no physical level crossing; it should be either overpasses or underpasses.”

Minister of Transportation, Mr. Rotimi Amaechi had last weekend during an inspection of the project at Moniya in Ibadan hinted that the government would bring relief to communities that were displaced as a result of the train service.

Daily Trust reports that the $1.5 billion line is expected to come on stream in a few weeks.

A recent accident along the level crossing close to Oshodi led to loss of lives.

The MD however reiterated that such underpasses and overpasses would reduce accidents on the rail corridor and prevent people from crossing on the track.

“We have in the course of constructing this rail line elevated the track. There are communities along this line whose life has been disrupted. For some of them, erosion has set in; they can’t cross to the other communities.”