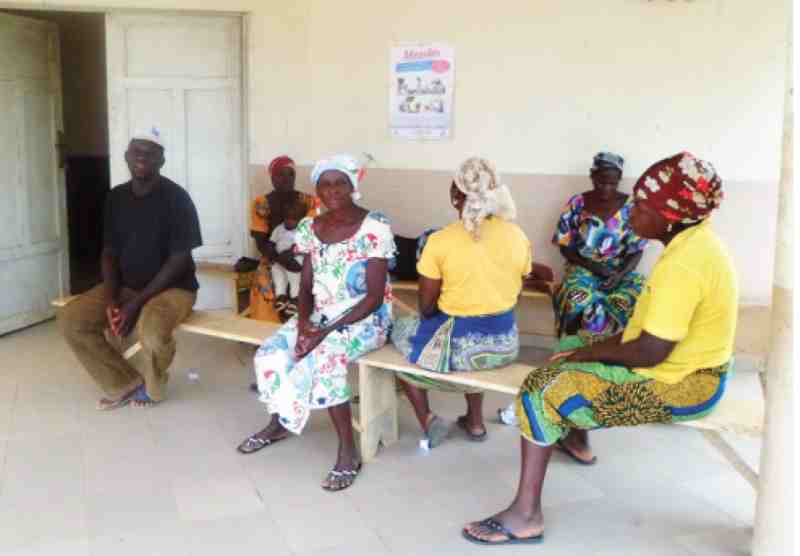 The Lagos State Government through the Health Facility Monitoring and Accreditation Agency (HEFAMAA) has shut down 20 health facilities in the month of August for non-compliance with regulatory standards.

The Executive Secretary of HEFAMAA, Dr. Abiola Idowu, disclosed this after a monitoring and inspection exercise carried out by the agency on Wednesday.

She explained that part of the strategies employed by the Agency that made it record a level of success include, consistent surveillance and monitoring of health facilities in the state, support from members of the public as well as placement of adequate sanctions against those who fail to adhere to standards.

Dr. Abiola stated that the state government remains committed to putting a halt to the ugly trend of having unqualified personnel work in health facilities and would continue to insist that the environment for the dispensation of medical care be suitable and hygienic for the promotion and maintenance of good health.

She urged members of the public to continue to cooperate and support the government in the fight against quackery and illegal operation of facilities by reporting those behind such acts to relevant government agencies.

She assured them that the state government would not relent in its efforts to rid the state of quackery and illegal operation of facilities.

According to her, HEFAMAA has witnessed an improved service delivery since the introduction of e-hefama, a technological-based platform to ease registration of facilities and conduct other functions and responsibilities.

“e-hefamaa offers a robust complaint mechanism whereby members of the public could channel their grievances directly to the agency for prompt actions and solutions,” she said.

She therefore advised members of the public to be cautious and desist from patronizing uncertified health care providers adding that such facilities as well as any suspicious activity should be reported to HEFAMAA.

She assured them that the agency will continue to leverage the platform with a view to improving on its mandate and broaden access to its various services by the public.