‘Lagos economy may collapse if’

A former Governor of Cross River State, Mr Donald Duke, has raised the alarm that if other states in Nigeria do not boost their economy,… 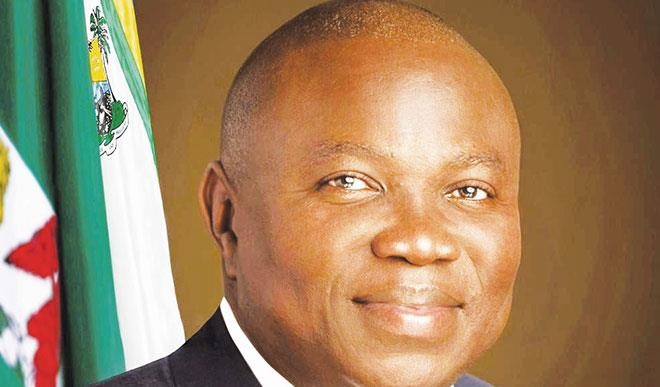 A former Governor of Cross River State, Mr Donald Duke, has raised the alarm that if other states in Nigeria do not boost their economy, there are indications Lagos State might lose its economic premium because of the influx of people seeking greener pastures.

Duke was part of the panelists at the launch of Nigeria first sub national index across four key areas.

They are human capital, infrastructure, economy and institutions produced by National Competitiveness Council of Nigeria (NCCN) which Lagos came out tops among other states.

According to him, states see themselves as federating and political entities rather than an economic entity noting that each has the ability to be self-sufficient.

“We have a country that its blessing is turning into a curse because in the next three years, if we are not careful, our population will turn 200 million and our land size will not increase and Lagos may be crowded because of the influx of people, so if you don’t get the rest of our economy working, Lagos itself will collapse,” he said.