Gunmen have murdered a Lagos-based businessman, Biola Osundiya, said to be in his 40s. The deceased, who visited Kwara to spend time with his family,… 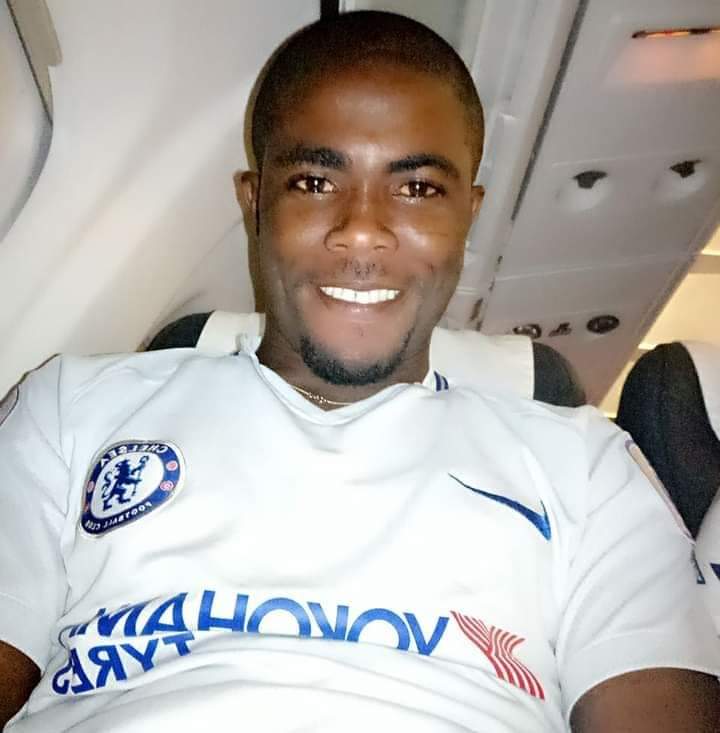 Gunmen have murdered a Lagos-based businessman, Biola Osundiya, said to be in his 40s.

The deceased, who visited Kwara to spend time with his family, was killed in a yet to be unraveled circumstance.

The incident, Daily Trust gathered, occurred around past 6:00pm on Wednesday when he was trailed to one of the drinking spots besides the Kwara State Center for Art and Culture and was shot at close range.

A source who spoke on the issue said the deceased was in the company of a girl who was having conversation about some people on the phone regarding their location shortly before his assailants arrived.

“He was shot by two men who traced him to the spot on motorbike and left in the pool of his blood thereafter. He was initially based in Ilorin, Kwara State, where his two wives and children still reside but recently relocated to Lagos to start cement business,” the source added.

His younger brother, Segun, who confirmed the incident, said the development has left his family and friends devastated.

He called on security agencies to fish out the perpetrators to face justice.

When contacted on Sunday, the Police Public Relations Officer, Kwara Command, Ajayi Okasanmi, said the police were still on the trail of the killers.

“We can’t say for now whether the killing was by cultists or business related, but an AK 47 ammunition was recovered from the scene and we are working to establish those behind it. But no arrest has been made for now,” Okasanmi said.