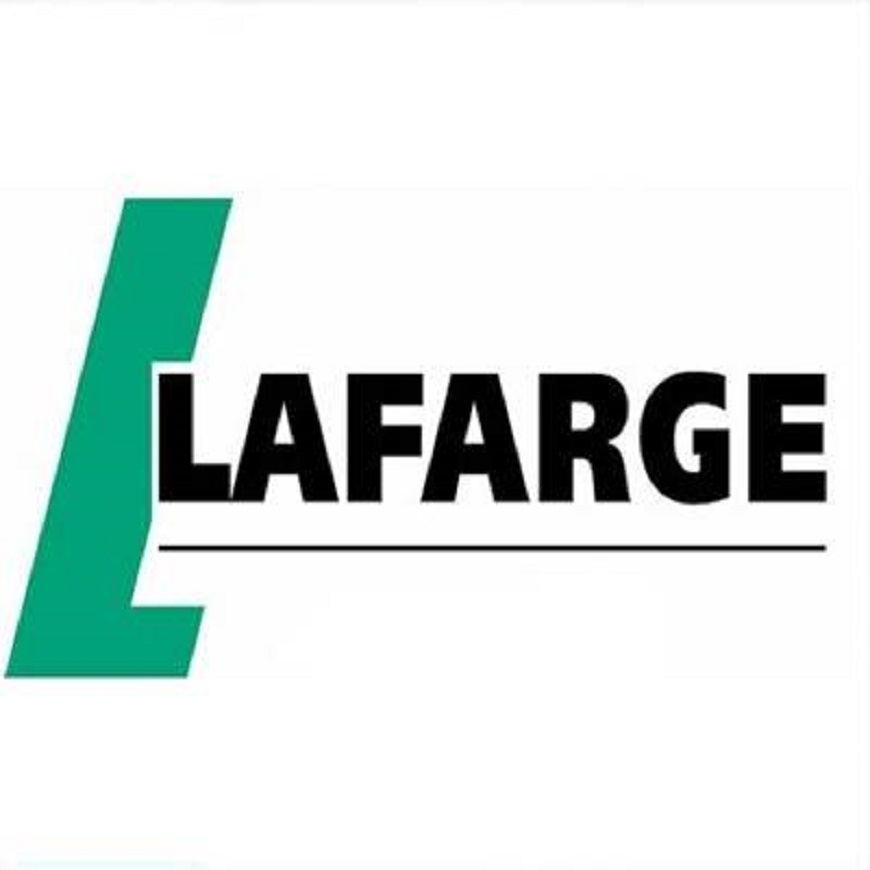 Mrs Olubunmi Abegunde of Hephzibah Block Industry in Oyo State has emerged winner of the star prize of a Kia salon car at the regional draw of the Lafarge Africa’s Win Beta Promo.

A statement from Lafarge disclosed that 27 other customers were rewarded with different prizes. Two customers won tricycles, eight got refrigerators, seven received television sets each, and seven got industrial fans while three received generator sets each at the regional reward event held in Ibadan recently.