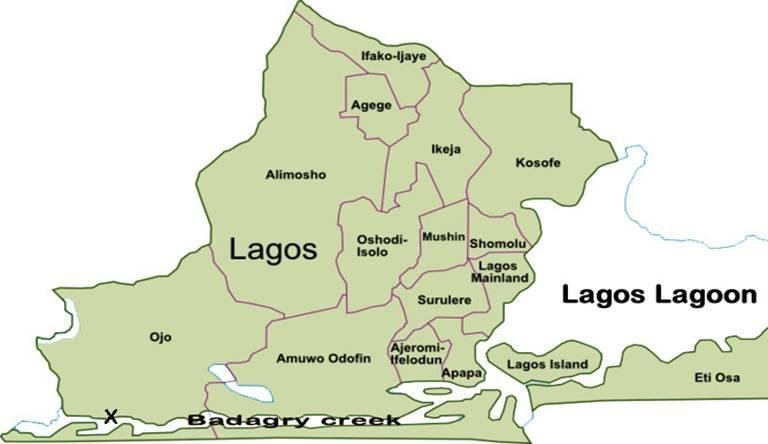 The manager of a guest house at Igbogbo in the Ikorodu area of Lagos State discovered the lifeless body of a woman in one of its rooms on Saturday.

Police spokesman in Lagos State, SP Benjamin Hundeyin, confirmed the finding when he spoke with the News Agency of Nigeria on Monday.

Hundeyin said the manager of the guest house reported the case to the police in Ikorodu.

He said the manager’s report indicated that the woman, who was about 46 years old, arrived at the guest house on a motorcycle ridden by her companion simply identified as Alfa Sule on Friday.

The police spokesman said that the manager reported that Alfa Sule, of unknown address, lodged at the guest house with the woman later identified as Muinat.

Hundeyin said that while the manager was going round the rooms on Saturday at about 6am, he discovered the lifeless body of the said woman but Alfa Sule was nowhere to be found.

“There were no marks of violence on the woman; the said Alfa Sule was nowhere to be found, but abandoned his Bajaj motorcycle.

“The police visited the scene and found the corpse with foam oozing out of her nostril. Photographs of the scene and body were taken before the corpse was removed and deposited at Ikorodu General Hospital morgue for autopsy,’’ he said.

Hundeyin added that the manager of the guest house was assisting the police in their investigation while efforts were on to arrest the fleeing Alfa Sule.

He said the case would be transferred to the Homicide unit of the State Criminal Investigation Department, Panti, Yaba for further investigation.