Carlo Ancelotti admitted Real Madrid were “still on holiday” as they suffered a shock 1-0 loss at relegation-battling Getafe in La Liga on Sunday. Madrid’s… 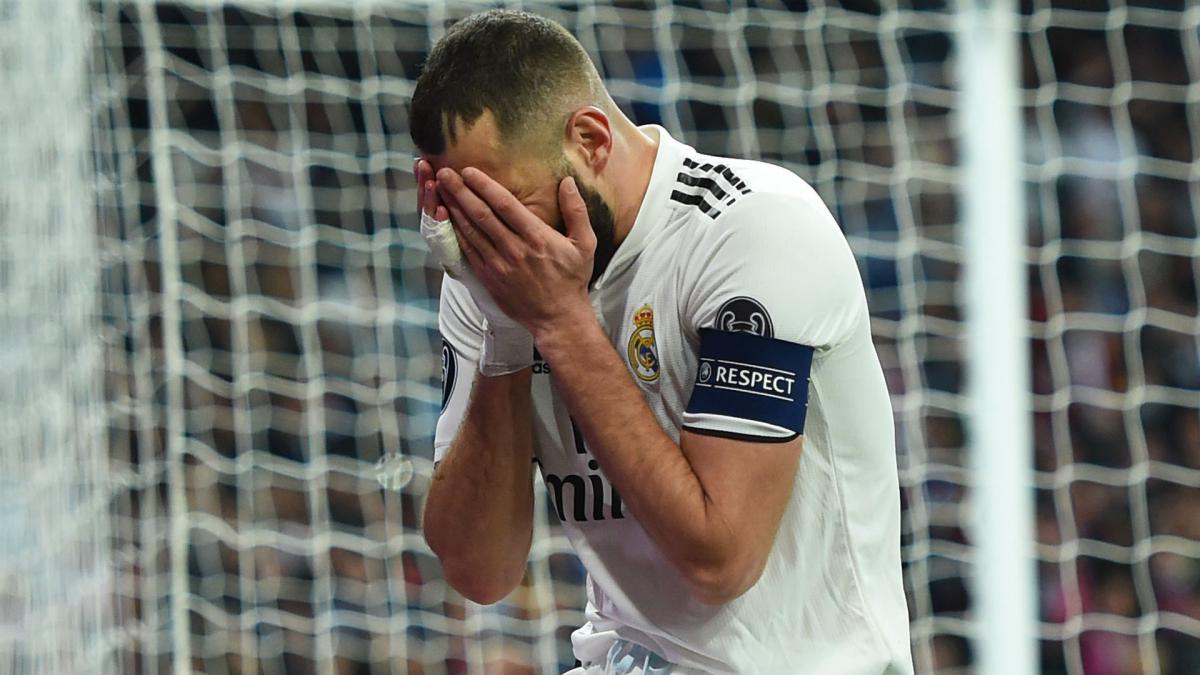 Carlo Ancelotti admitted Real Madrid were “still on holiday” as they suffered a shock 1-0 loss at relegation-battling Getafe in La Liga on Sunday.

Madrid’s surprise defeat is their first in three months and gives fresh hope to the beleaguered chasing pack in Spain, after Eder Militao’s early error allowed Enes Unal to score the winner at the Coliseum Alfonso Perez.

“We were on holiday for an extra day,” said Ancelotti afterwards. “The team was not the same team that played before Christmas – less commitment, less concentration.

“We didn’t deserve to lose but we ended up with a defeat that could be a wake-up call.”

Diego Simeone’s side are still 14 points behind Real Madrid but Sevilla in second will be only five points behind the leaders with a game in hand if they win at Cadiz later on Sunday.

Getafe stay 16th after recording only their fourth league victory of the season.

Real Madrid have taken command of the Spanish title race after a superb run of form that included 10 consecutive wins and 15 matches without defeat, their last loss coming at Espanyol on October 3.

But Ancelotti’s side were woefully out of sorts in their first outing of 2022 and, aside from a brief spell in the first half, struggled really even to threaten the Getafe goal.

Eden Hazard came on at half-time but again failed to shake his team into life while Karim Benzema was unusually quiet upfront.

Madrid certainly missed the penetration of Vinicius Junior, who was absent after testing positive for COVID-19.

Ancelotti’s mood was summed up in the second half when the deflated Italian on the bench slumped over and dropped his head after a Toni Kroos free-kick drifted harmlessly out of play.

“To say we were still on holiday isn’t a criticism, it’s the same thing that I have said to the players,” Ancelotti said.

“We accept responsibility because the coach was maybe still on holiday as well. We are still top, so we look forward.”

Getafe lost eight games in a row earlier in the season but came in on the back of an upturn in form under Quique Sanchez Flores, having gone five games unbeaten, including a pair of wins over Cadiz and Osasuna.

Unal gave them the lead in the ninth minute after the usually dependable Militao was caught napping.

The Brazilian went to clear on the edge of his own area but instead took an extra touch, engaging in a tussle with Unal, who robbed the ball and finished past Thibaut Courtois.

Madrid dominated for 20 minutes, with Luka Modric increasingly influential, but a dogged Getafe preserved their lead for the rest of the first half and were relatively comfortable in the second.

Hazard and Marcelo both came on at half-time but neither made much of an impact, with Hazard unable to muster a single attempt on goal.
Benzema had a shot blocked, Casemiro saw a half-volley saved and Mariano Diaz headed over.