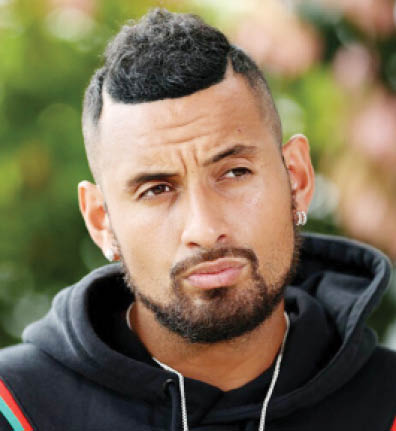 Nick Kyrgios has apologised to a fan he accused of being “drunk out of her mind” during his loss in this year’s Wimbledon final and donated 20,000 pounds ($22 750) to a charity of her choice following a legal case.

Kyrgios, well known for his outbursts, complained to the umpire during his match against Novak Djokovic in July, saying that the fan had been talking to him during points.

Kyrgios apologised in a statement released to British media by Knight Temple Law, which represented Palus.

After years of underachieving, Kyrgios reached his first Grand Slam singles final at Wimbledon and the US Open quarterfinals.