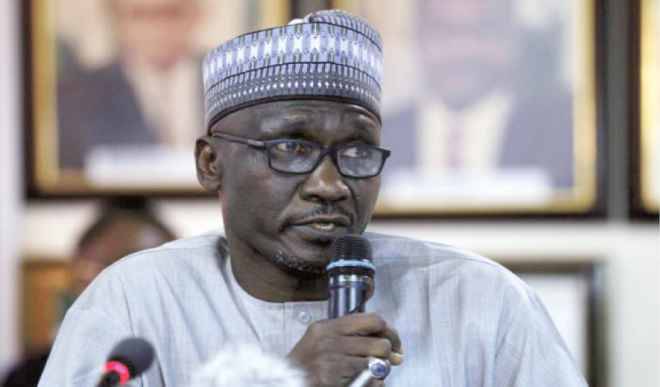 The Anti-Corruption and Research-Based Data Initiative (ARDI) has said that the strategic plans unveiled by the new Group Managing Director (GMD) of the Nigerian National Petroleum Corporation, NNPC, Mele Kyari, would tame corruption in the corporation.

ARDI described the development as a step in the right direction, noting that the plan could maximize profitability and transform the NNPC into a global giant in the energy sector.

Executive Secretary of ARDI, Chief Dennis Emeka Aghanya, in a statement in Abuja, commended the NNPC management for anchoring its operations on transparency, accountability and performance excellence.

Aghanya, who masterminded the petition which led to the suspension of the former Chief Justice of Nigeria (CJN), Justice Walter Onnoghen, for misconduct, said that his organisation was encouraged by the road map unveiled by Kyari recently.

“This management goal will certainly transform the NNPC into a global centre of excellence in the energy sector, considering the strategic role of the corporation in the economic growth of the country. This is a step in the right direction as it would consolidate the anti-corruption stance of the present administration which would maximize profitability in both public and private sector of the nation’s economy devoid of the usual corruption which may have slowed the progress in the corporation in the past,” he said.

He urged heads of government agencies and parastatals to learn from the initiative and see their appointments at all times as a call to service, requiring ingenuity and creativity.

Aghanya urged them to adopt approaches that would guarantee the implementation of President Muhammadu Buhari administration’s agenda anchored on anti-corruption and economic growth.

He said: “Managing the affairs of the corporation properly by curbing corruption and ensuring transparency and accountability, as the new GMD has set out to achieve, is the dawn of a new era which must be commended and encouraged by all. This would set the pace for stability in the country’s economic growth.

“ARDI would not fail to call the NNPC to order anytime it discovered that it was derailing from this all important promise to Nigerians.”