Senator Ibrahim Yahaya Oloriegbe (APC, Kwara Central) has accused Governor Abdulrahman Abdulrazaq of manipulating the recent primaries of the APC in the state. Oloriegbe, who… 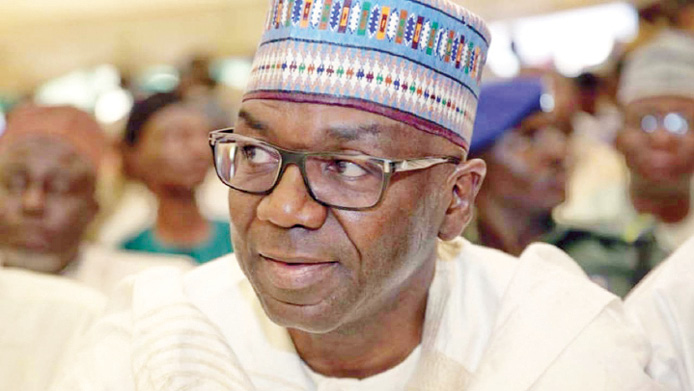 Senator Ibrahim Yahaya Oloriegbe (APC, Kwara Central) has accused Governor Abdulrahman Abdulrazaq of manipulating the recent primaries of the APC in the state.

Oloriegbe, who is the chairman, Senate Committee on Health, spoke while appearing on Channels Television’s flagship programme, Sunrise Daily, on Wednesday.

According to him, “There was no election in Kwara and several other states during the primaries. The governors decided what happens with fiat in virtually all the states. Almost everywhere, there was no proper election of delegates; the governors only selected those they fancied.

“In Kwara, Governor Abdulrahman Abdulrazaq had already instructed the people who to vote for and they kept changing the delegates list and in some instances some even took oath.”

When contacted for response to Oloriegbe’s accusations, the Special Adviser to the Governor on Political Communication, Bashir Adigun, said he will get back to the reporter but was yet to do so at the time of filing this report.