Past local government legislators and executives who served from 1999 till date in Kwara State have held a peaceful protest over 16-year salary arrears. The… 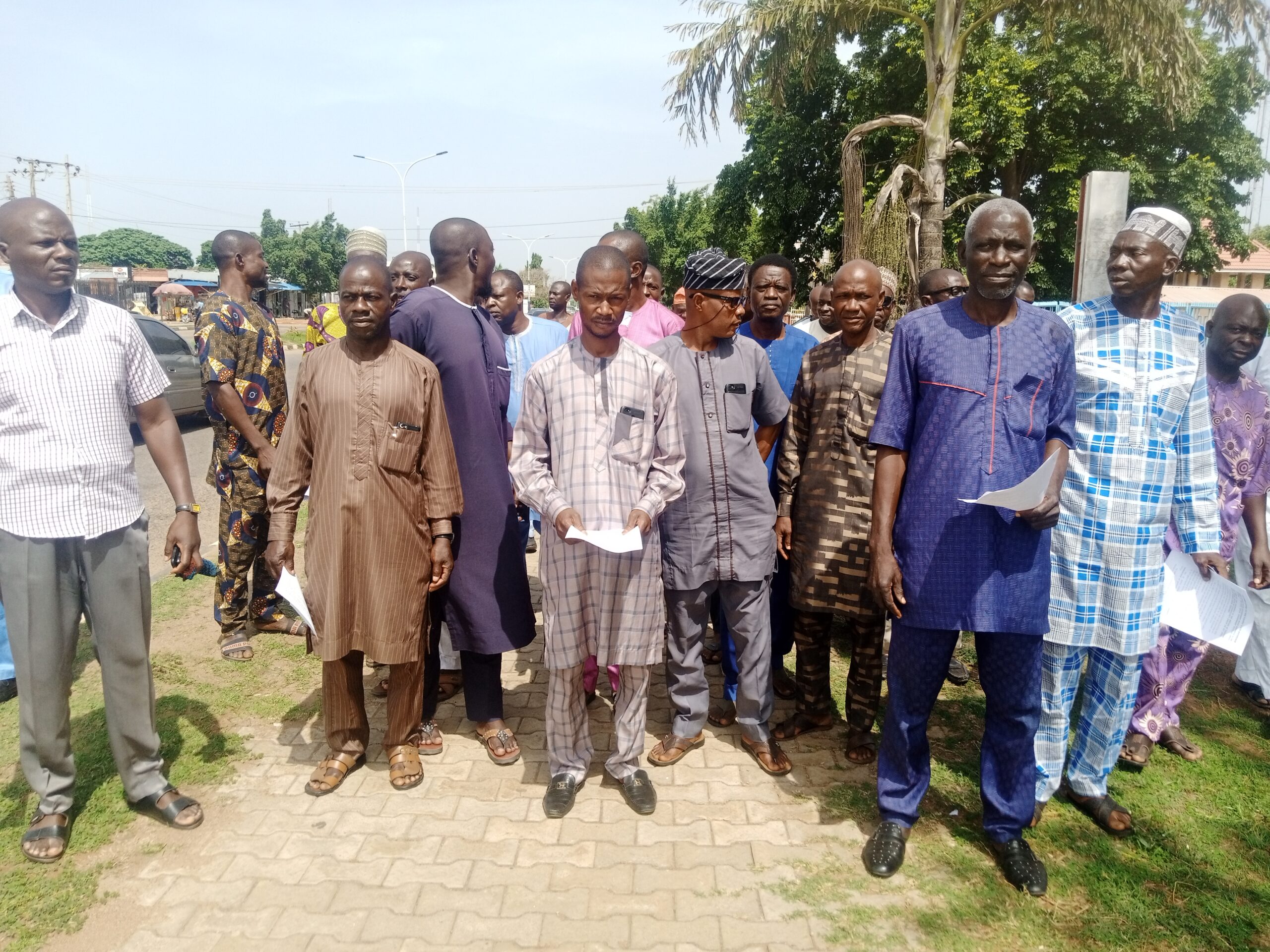 Past local government legislators and executives who served from 1999 till date in Kwara State have held a peaceful protest over 16-year salary arrears.

The affected members under the aegis of the Kwara State Ex-Councillors Forum appealed to Governor Abdulrahman Abdulrazaq to offset their unpaid entitlements.

Speaking during the protest in Ilorin, the Chairman of the forum, Mr Fatai Adebayo, said the present administration had yet to fulfil the promise it made three years ago on the matter.

The forum chairman also appealed to the governor to make the payment in view of the upcoming Eid celebration and resumption of their children in schools.

Adebayo said, “And should the payment be effected, the forum shall be more appreciative and be committed to serving our communities and the government better.

“We are about 1,850 in number from 1999 till date and the arrears initially was over N3billion but the previous governments paid out of the amount in installments.

“We have met Governor Abdulrahman Abdulrazaq over the issue and the leader of the Kwara State House of Assembly, Hon Magaji Olawoyin, but nothing has come out of it yet. We are using this opportunity to further make our appeal to consider us for payment. The total money we are expecting now is over N350 million.

“It may interest you that this forum is the bedrock of grass root politics and with a capacity value of over 70,000 voters in any elections. But as high and important as our electoral value, we have been neglected for the past three years over our entitlements.

“While we duly appreciate the Governor’s efforts in alleviating poverty in the state, we are equally not happy over failure to address our plight.”

Responding to the issue, the Commissioner for Local Government, Chieftaincy Affairs, Aliyu Saifudeen, called for patient.

He said “They have written to us and we are aware but these are backlogs from previous governments. Nobody has told them the government will not pay but they should be more patient in the light of the dwindling resources and recent wage increase.

“They have the right to protest but this government is equally not insensitive to the welfare of all its citizens and (this) is not an exception.”