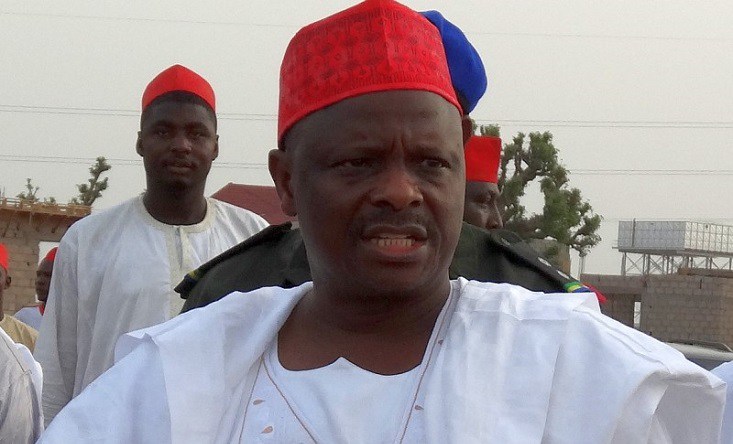 In a letter signed by his campaign spokesperson, Abdulmumin Jibrin, and addressed to the organisers of the joint session, Kwankwaso explained that he had already arranged campaign activities for the date and his technical team is still working on his policy document, on which the engagement is based.

The former Kano state governor further alleged that his team is in possession of credible information that some people behind the engagement have been compromised, and the event will be used to “clandestinely endorse” another candidate from Northern Nigeria.

The statement read in part, “We have credible information in our possession that shows that some people have been compromised and these people have concluded plans to turn the event into an endorsement platform for a particular candidate.

“We believe that it’s very wrong for any group to clandestinely plan to endorse any candidate in the name of the North, especially when we have more than one candidate from our region.”

He further alleged that the event was postponed from its earlier date to coincide with the other candidate’s rally in Kaduna State.

“We note that the earlier date was even postponed and a new date was fixed to coincide with the date of the rally of one of the presidential candidates in Kaduna. This further gives credence to the information in our possesssion that the event is being financed by that candidate,” the statement stated.

Kwankwaso therefore cautioned organizers of the event to desist from endorsing any candidate as it will further polarize the North.

According to the itinerary of the interactive session, Kwankwaso was to address the gathering on Monday, alongside Bola Tinubu of the All Progressives Congress (APC) and Peter Obi of the Labour Party (LP), while Atiku Abubakar of the PDP had earlier addressed the gathering.